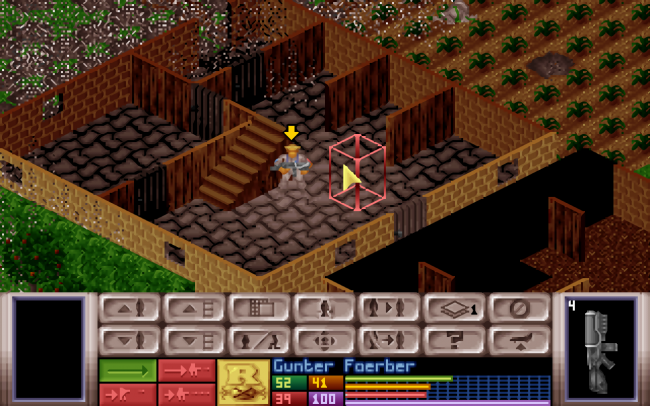 Retro gaming machines are not most users thoughts concerning smartphones. They’re too busy texting or gabbing or listening to music. Yet the reality is smartphones are gaming platforms as well. That’s how Angry Birds catapulted a small outfit called Rovio into public prominence. Just as real is retro gaming on the smartphone. The chief platform is Android, though iPhone 5 might be considered ideal for retro gaming. However, it’s actually a pretender. Yes, the games available on the iPhone are such classics as Asteroids and Doom, but they are not true native environment games. They are modern remakes, many with online capabilities to play with or against others.

Sure, many of the classics have been re-created or re-imagined right down to the feel. The original games were created before the current crop of young gamers who own smartphones were even born. Back in the days of the heavy arcade machines where Pacman and Miss Pacman ruled in competition with other classics like Zaxxon and Centipede, gamers had to stand around with pockets full of quarters awaiting their turns. Now, with pennies on the quarter, Space Invaders comes to life on the iPhone and iPad, complete with retro sound effects.

Again, these re-imaginings of the old arcade games, while very good in their own right, are still pretenders.

The true retro gaming machine is the Android, arguably one of the most versatile smartphones on the market—especially the models with physical keyboards (which were discontinued after the Android 4). The reason why is DOSBox. This emulator created a true DOS environment, originally on Windows, making it possible to run such games as The Bard’s Tale and Death Knights of Krynn on modern machines designed to run games like Call of Duty: Black Ops II.

Over the past few years, as early as 2010, a number of attempts were made to port the DOSBox emulator over to the Android, with varying degrees of success—none of them truly ideal. That is, until DOSBox Turbo and its companion app, DOSBox Manager hit Googleplay. Touted as the most optimized version of the DOS environment, it lives up to the hype and is worth the $6.99 price tag. Its companion app DOSBox Manager comes free.

One of the fastest growing outlets for older games is GOG.com, with a catalog of over 600 games, some as old as Wasteland. Furthermore, all of their native DOS games come pre-configured with DOSBox. With a bare minimum of fuss, they can be set up to run with ease on the Android platform using DOSBox Manager. The GOG.com site even contains instructions on how to run their games on Android.

Later era larger DOS-based games such as X-COM: UFO Defense and X-COM: Terror From the Deep also run smoothly on Android. Even simulators like Elite and Elite Plus run on Android, as well as the venerable Space Rogue. The control schemes are trickier to master because of the games’ real time environment, but doable. With more retro DOS games being released by the day on GOG.com, you can turn your Android into a robust platform for running the Good Old Games.

With UNIX actually available for many smartphones, even the iPhone has the potential to run DOSBox Turbo and thus become a true retro gaming machine.