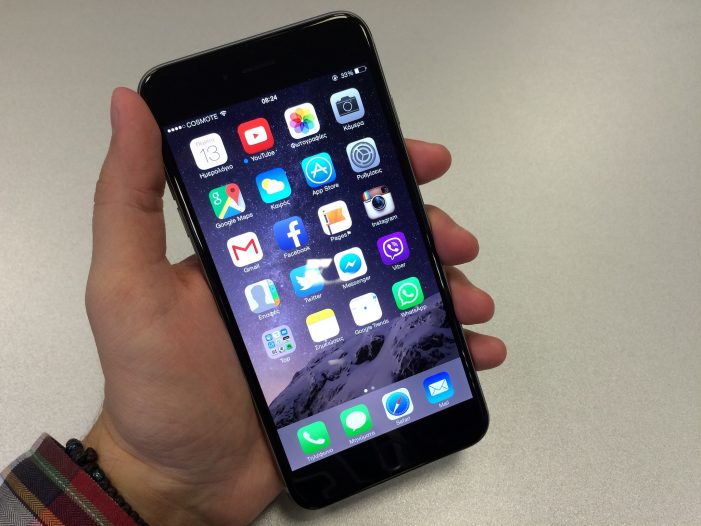 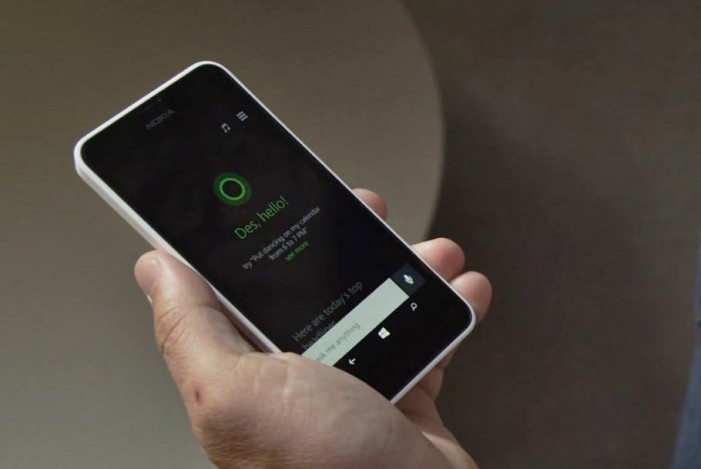 iPhone6S Is the NEW Smartphone of Choice 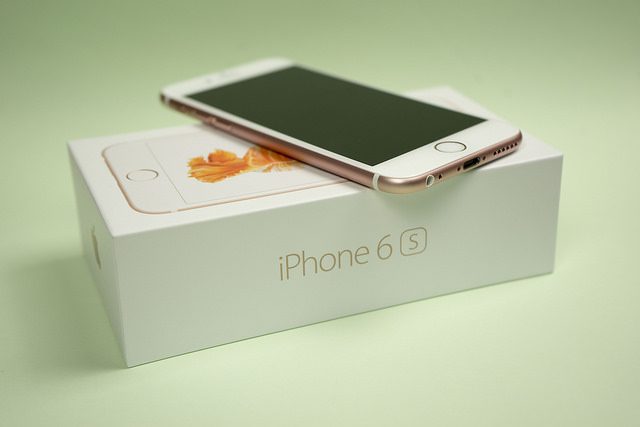 It is that time of year again, when the leaves begin to fall, and Apple delivers on its announced plans to release the new iPhone6S. The announcement came on Sept. 12, 2015, in San Francisco, CA, in which the tech giant used the event to display all of their new tech toys. However, most of […]