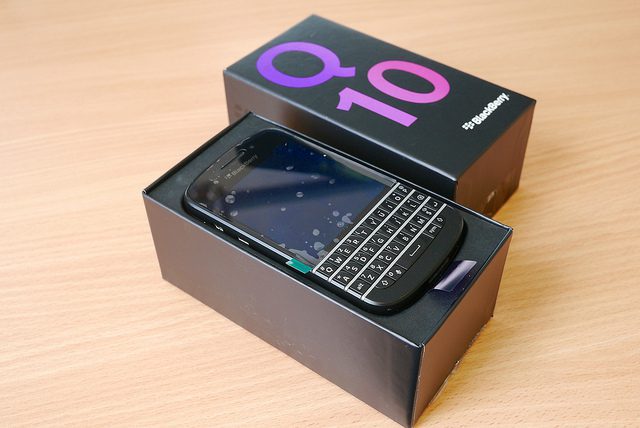 The coming weeks will see BlackBerry 10.3.2 and BlackBerry Blend 1.2 rolling out for BB 10 devices. There are two updates for BlackBerry 10 owners, meaning, their devices will be more private, secure and enhanced for productivity.

BB 10 OS users have been impressed by the BlackBerry Hub as an efficient communications system. BlackBerry Assistant consistently gives accurate voice-to-text results, while Blend stays on top of communications such as with meeting notifications.

The BlackBerry Passport, for instance, is regarded by its users as a productivity package with a rock solid feel and well-built metal frame, soft touch back and curved glass front, plus a QWERTY keyboard. There a several tips and tricks for its keyboard that enhance productivity when discovered. The device has a 3,450 mAh battery that gives more life to the phone.

Now, 10.3.2 and Blend 1.2 to roll out for BB 10 devices and the former update will give access to new enhancements. BB Blend 1.2 will put in a new user interface that makes navigating and dealing with messages easier and faster. Appealing additions are Spell Check, file transfer visual improvements and the user capability to reply right from the Blend notification pop-ups.

Last week, the Canadian tech firm’s CEO John Chen talked about the security of data in mobile devices in his interview with USA Today. While the smartphone competition rages, data security is a big business opportunity and the OEM has that opportunity, aside from being a smartphone manufacturer.

BB devices are known to be so good when it comes to data security that top government agencies and officials use them. The new software updates will strengthen such security more. BlackBerry Protect has an anti-theft protection, allowing BB owners to disable their device if stolen or lost, to make sure no one reactivates or wipes out their handsets.

Efficiency and productivity are likewise emphasized in the use of camera in BB devices. No one would want to spend more time taking pictures in a trial-and-error process towards perfect snaps. Software 10.3.2 update comes with camera improvements like automatic mode for low lights, enhanced face detection, as well as reducing motion-produced blurs. Taking pictures is a breeze with just point-and-shoot.

Calendar will try to help users keep up with their loaded schedules. As usual, the Meeting Mode on the Calendar automatically quiets the phone during the actual meeting, the 10.3.2 update allows the user to specify the events and control the Meeting Mode.

The BB 10 OS is not left behind when it comes to third-party apps. By looking intently at third-party apps, OS 10 users would later find out that nearly all the apps commonly used by other platforms like Android and iOS are available in BB as well. They are found in BlackBerry World, Amazon Appstore or Google Play via Snap.

For BB users in the U.S. who are not using Classic or Passport, the update will give their devices a new look with updated icons and an enhanced action bar for easier access to functions. They will have a boost of battery tech, multimedia, Hub and more. Aside from BB World, Amazon Appstore will be introduced to BB users where they can find more apps.

To get ready for the dual updates or for 10.3.2 and Blend 1.2, which will roll out for BB 10 devices, as best practice, users have to back up their BB device. They will know their device update is already available with a notification from Hub that 10.3.2 is already downloadable. If the Automatic Software Downloads is enabled in the device, Hub will notify the user that the update is downloading. Carriers will approve the availability of these updates.