Vitamin D Supplements May Not Be as Valuable as Once Thought 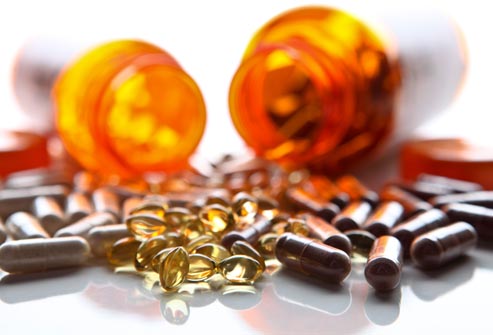 Vitamin D supplements may not be as valuable as they were once thought to be. According to recent research the health benefits in terms of preventing bone loss, heart disease and cancer may be minimal.

A review of over 500 studies revealed that in observational studies which looked back at a person’s health, higher levels of vitamin D were associated with better health outcomes.  However, in interventional studies, those where vitamin D was given to treat or prevent the progression of a particular health issue, vitamin D appeared to have little to no effect.  The only exception noted to this general rule was that older adults, and especially older women, taking vitamin D seem to have a statistically significant lower death risk.

Although it does appear from this work that vitamin D supplements are not as valuable as they were once considered to be overall, the information from these studies may be valuable as it suggests that if low levels of vitamin D are seen in a patient it may indicate the presence of some underlying disease.  According to researchers, there are currently five large studies in progress that take aim to better determine the role of vitamin D in disease prevention.

While the advantages of taking vitamin D supplements to treat already existing disease may be in doubt for most people, one group in particular may benefit more than others. One study has found that in women suffering from both depression and type 2 diabetes, vitamin D may be able to help relieve not only the depression but the pain associated with these two conditions as well. Participants reported significant improvement in mood after six months of supplementation with vitamin D, and significant lessening of neuropathic pain, often associated with diabetes after three and six months of supplementation.

While it is clear that vitamin D supplements may not be helpful to everyone, doctors and researchers say there is certainly no harm in taking them. A recommended dosage for most adults is 600 IU daily, though consultation with a primary care physician may be helpful in determining the correct dosage as well, particularly for those with specific health concerns.  For most, it seems it will come down to an issue of balancing the seemingly small benefit of taking a vitamin D supplement against the financial cost. If vitamin D supplements are not, in fact, as valuable as they were once believed to be, it just may not be with the dollars spent for many.