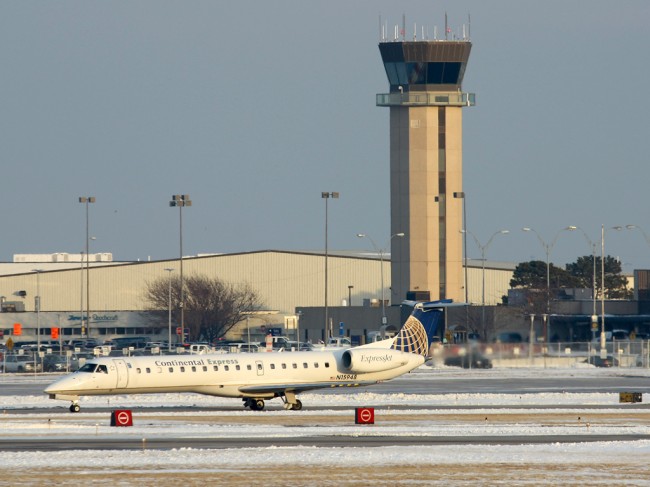 Wichita police arrested 58-year-old airport employee Terry Lee Loewen Friday as he attempted to drive onto the tarmac at the Mid-Continent Airport, allegedly in order to perform a suicide car bombing he had been plotting since earlier this year.

According to U.S. Attorney Barry Grissom, Loewen has been under surveillance since early this summer when he allegedly expressed a wish to “commit an act of violent jihad against the United States.”  Loewen currently works at the Wichita airport as an avionics technician.

Among the charges filed against Loewen is one count of using a weapon of mass destruction.  If he is found guilty of the charges, he faces life in prison.

Grisson assured the public that the bomb materials that Loewen had allegedly prepared had been deactivated prior to his arrival at the Wichita airport, and that no danger to citizens existed.

As an employee of the largest airport in Kansas, Loewen had been issued a security card that granted him access to airport areas usually restricted.  His alleged plan for the suicide bombing was to load up his car with explosives and then to set off the bomb at the airport entrance to coincide with the busiest time of the day.

Although the case against Loewen remains part of an ongoing investigation, Grissom does not anticipate further arrests.