Xbox One and Playstation 4 Beat by PC 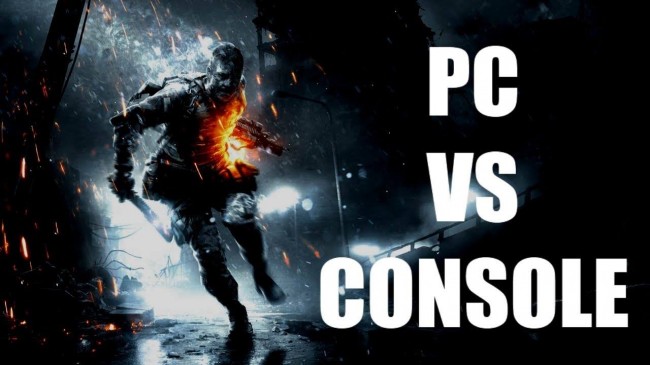 Only a short time after the Playstation 4 and Xbox One are launched, gamers are starting to see benchmarking articles posted comparing the 2 gaming systems to PC’s. Although which one will beat the other is sometimes controversial, hardware and a few other factors cannot lie.

The gaming world has been dictated by the console games for many years now. Game designers usually develop to the console side first, and the consoles choose the graphics requirements. Of course the next generation of consoles, the Xbox One and Playstation 4, did bring with them a nice upgrade to gaming graphics, consoles will probably always still lag behind the gaming PC.

To prove this point, one must compare the hardware behind the new consoles vs PC war. The manufacturer of CPU’s, AMD, now makes CPU’s and APU’s. APU’s are hybrid CPU’s containing an embedded graphics processor or GPU. AMD’s new APU’s are what is contained in both the Xbox One and PS4.

The Playstation 4 contains dual quad-core CPU’s. Both of these units are clocked at a speed of 1.6 GHz. If that sounds fast, it’s not. The speeds of those two processors are only equivalent to what’s contained in a budget-level PC. Even though they have an impressive number of 8-cores, they are only between 30-50 percent as fast as an Intel Pentium CPU. Chalk up the first win to PC.

AMD has also designed the customized Graphics Processing Units for the newest consoles. Comparing GPU’s to what’s now new and available for PC, the PC again wins with the latest in Radeon cards. Speeds of Xbox One and the Playstation 4 GPU’s now only compare to mid-range PC graphics cards. Although the PS4 does use GDDR5 memory, which is a faster speed of RAM than the average PC or laptop running DDR3, the difference is minimal.

Top level PC’s are already using 4K or ultra-high resolution. This is a step up from HD or 1080P resolution. Some say the Xbox One and the Playstation 4 have the capability of playing 4K video, but that’s still debatable, while the PC is already capable of running those high-detail resolutions and already beating the newest consoles. However, one might need some pretty deep pockets to run a PC game at those resolutions because the hardware is brand new and still ridiculously overpriced. But like anything PC or electronic, the next level of upgrades will significantly reduce the cost of the 4K graphics cards in the future. Chalk up the second win for PC.

A moderate PC that is graphically comparable to the Xbox One or the Playstation 4 is currently priced in the same bracket as the newest consoles. However, the PC is very easily upgradable in the future, whereas the new consoles are what they are, and upgrades will likely have to wait until the next generation of consoles are launched. So as far as upgradeability goes, chalk up the third win for PC. 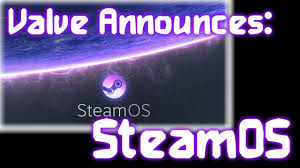 Some serious gamers really enjoy the console interface and its compact design, compared to PC, but the PC also has gaming platforms like Steam and Origin too. As far as the size of a PC goes, some of the newer models are not much bigger than the new consoles are at the moment. Hardware manufacturer, Nvidia, sees the smaller PC gaming units being pushed out in the near future, especially since Valve’s SteamOS machines are expected to launch in 2014. This could be considered even ground for the PC vs next-generation of consoles.

Defenders of the Xbox One would probably argue that the Kinect 2 has some outstanding features and includes TV and live feeds, but the PC also has more uses features and choices of software and upgradable hardware than the Kinect 2 could ever bring to the Xbox One. Chalk up the fourth win for the PC.

The Xbox One and Playstation 4 vs PC war can be debatable forever. Ultimately it will come down to personal taste and what type of games one likes to play, or how those games are played that will finally sway one’s final decision. But based on hardware, versatility, and variety, PC beats the new consoles hands down.

22 Responses to "Xbox One and Playstation 4 Beat by PC"