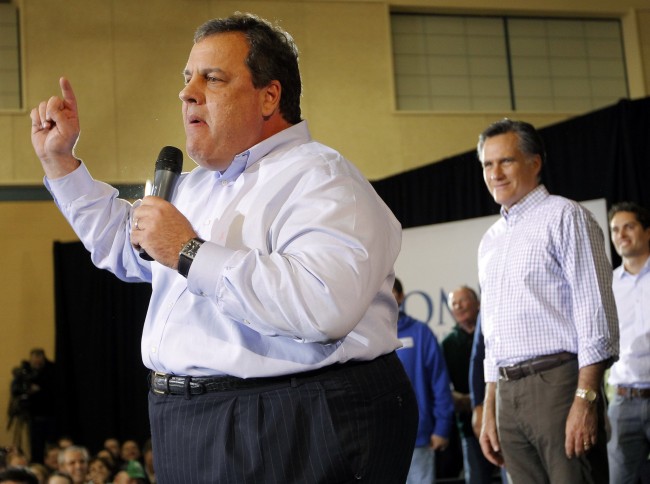 Everything New Jersey Governor Chris Christie does these days has at least one eye on his potential to run for President of the United States in 2016. That run could come under serious jeopardy as Christie faces a serious scandal involving alleged misconduct and retaliation. On Thursday one of Christie’s closest confidants is scheduled to testify in a hearing over controversial measures Christie’s office may have made in closing lanes on the George Washington Bridge for four days last September.

At the time of the incident Christie faced some accusations which said that he deliberately closed down these lanes in direct retaliation against Mayor Mark Sokolich because Sokolich, the mayor of Fort Lee, refused to support Christie for re-election.

Christie’s deputy chief of staff, and one of his top advisors has recently been linked to the incident after a new batch of emails recently surfaced as court documents. On Wednesday Christie said that he had been “misled,” apparently alleging that Bridget Anne Kelly should receive full responsibility for the incident. Certainly if Kelly were given full responsibility for the incident Christie’s chances of running for president in 2016 might remain intact without too much damage.

Court documents including text messages and emails show that Kelly had sent David Wildstein, an ex-official at the Port Authority, a message which said that Fort Lee should be experiencing some traffic problems soon. Wildstein answered “Got it.”

At one point Christie’s administration claimed that the lane closures were conducted as a part of a study being done to see if traffic flowed better without the access lanes. They claimed the study was spearheaded completely by the Port Authority. In the past Christie has also called this incident a small one, but recently he has treated it with grave seriousness, perhaps sensing the danger it could present towards his run for president.

“What I’ve seen today for the first time is unacceptable. I am outraged and deeply saddened to learn that not only was I misled by a member of my staff, but this completely inappropriate and unsanctioned conduct was made without my knowledge,” Christie said.

However, Wildstein, who has been called one of Christie’s “confidants,” is scheduled to take the stand on Thursday. Wildstein’s version of what actually went down on the George Washington Bridge could be defining, not only for New Jersey but also for the presidential race in 2016.

Currently Wildstein is attempting to disqualify his subpoena. his attempts make it uncertain whether he will ultimately take the stand and be sworn under oath.

The George Washington Bridge handles almost 300,000 vehicles a day, making it one of the most heavily congested commuter bridges in the country. The closures which are now under investigation caused massive gridlock and forced many residents of New Jersey and New York to wait for hours in traffic jams.

Chris Christie’s Chances of Running for President in 2016 Could Be Damaged added by Nick Manai on January 9, 2014
View all posts by Nick Manai →