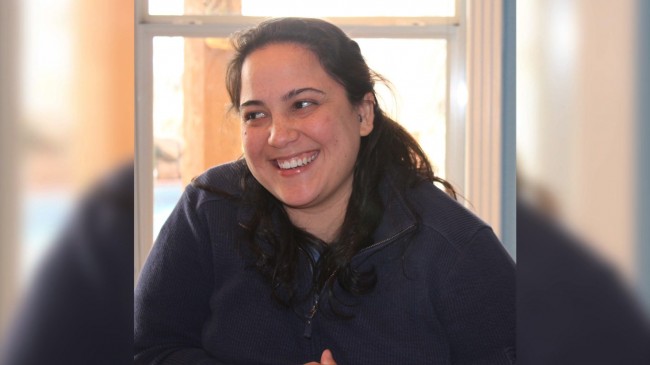 A Texas hospital held the body of Marlise Munoz, who had been legally dead since November of last year, hostage, citing pro-life legislation in a battle that finally ended this week. Munoz’ husband Erick, who discovered his wife’s body an hour after she suffered what doctors believe to be a pulmonary embolism, was forced to endure a grueling ordeal when John Peter Smith Hospital in Forth Worth, TX, insisted on keeping his pregnant wife’s body on life support, disregarding Marlise’s wish to be taken off any support if she was beyond medical assistance.

When Marlise’s body was brought to John Peter Smith Hospital, it took doctors less than two days to determine that her condition was beyond recovery. Her husband would lose his wife, the mother of his son and the fetus of their second child, but he was not prepared to have to fight for his wife’s right to die. The hospital refused to allow Mrs. Munoz’s body to come off life support, hoping to save her unborn child. The fetus, which was only three months old, was judged not viable by doctors.

Erick Munoz took his wife’s case to court where, after a lengthy battle, the judge determined that the pro-life laws that were in place did not apply to the dead woman and that the hospital must release the body from this hostage situation. On Sunday, Marlise Munoz and her unborn baby could finally rest in peace.

Abortion laws are hotly debated in most of the United States, but a poll taken last year shows that the number of Americans who support the right to choose is significantly smaller than we believe. While only 35% of Americans believe that the US is predominantly pro-life, a whopping 48% of Americans actually consider themselves pro-life. In Texas, much of the legislature has pro-life leanings as well. Parental consent for minors seeking abortions is required by Texas law and a woman who would like to terminate a pregnancy must not only view an ultrasound of the fetus, but must also endure counseling designed to dissuade her from getting an abortion and then wait 24 hours before the procedure, presumably to induce her to change her mind. Texas does not provide funding for abortions unless the pregnancy is a result of rape or incest or is proven to endanger the life of the mother, and does not permit the use of telemedicine where abortions are concerned.

It is not surprising that the Munoz family has had to deal with a lot of people poking their noses into what could easily be called a private, family matter. Although pro-choice activists have been making their voices heard in support of the family, Mr. Munoz stated that his wife’s body would be cremated and no funeral service would be held for his wife for fear of being attacked by pro-life protesters. After all this man and this family has gone through as a result of Texas legislators and vigilante hospital staff, it seems almost unbelievable that they are not even free to mourn their losses in peace. Sadly, the trials for the Munoz family, and others like them, may be far from over. Four Republican gubernatorial candidates have remarked on the dead woman’s battle for her right to die, stating that they support the hospital’s decision to hold Marlise Munoz hostage and will support even more stringent pro-life legislature if elected.