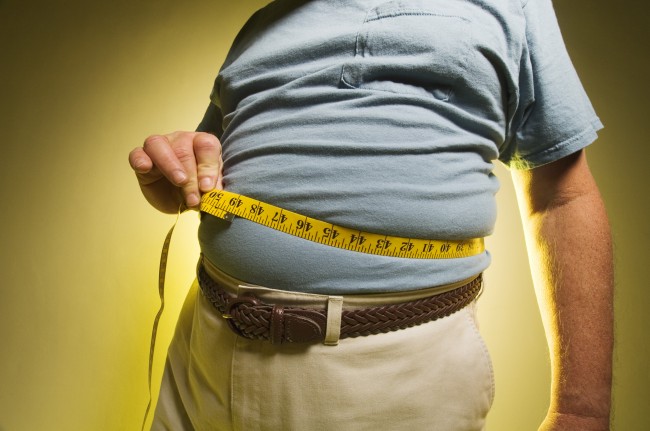 If the average person is asked about their fitness goals, the unanimous response lies closely with the aspirations of being fit and in an above average state of health. However, obesity rates are becoming a growing concern as rates rise consistently with each passing year. As it stands, the goal of physical wellness is slipping further from the grasp of the average citizen.

Obesity is defined as a medical condition in which fat deposits located within the body have accumulated to a point of excess. This accumulation places the body in an adverse state of health, and prolonged symptoms of the condition include a reduction in life expectancy as well as increased likelihood of various diseases.

As of 2013, obesity spans more than one-fourth of the United States population. That rounds out to about a whopping 27.2 percent of 314 million Americans who are considered excessively overweight. Adults within the country are now just as likely to be classified as obese as they are to be within a normal weight range. This shift in national averages has been consistent since 2011, where previously the most common classification was simply being overweight.

Another reason to express a growing concern for obesity is the fact that the appearance of this condition has become far more prominent in cases involving children and adolescents. It is reported that one in five children in the United States is either overweight or obese, and the preceding statement places averages at about 17 percent. Although the risks that children suffering from obesity face are lesser than those of an adult in a similar standing of health, the real problems lie in such health patterns becoming a trend, as children progress into adolescence and eventual adulthood. The high risk of an overweight child carrying this condition into adulthood means that they will face the same adverse health effects that already plague a rising percentage of Americans.

The causes of obesity in children are varied, and range from a predisposition due to certain genetic conditions to a lack of regular physical activity. There are also unhealthy eating patterns that contribute to excessive fat accumulations, and low-income families suffer particularly from being unable to provide proper diets that help to prevent environments that encourage obesity. Since optimal nutrition is paramount for the uninhibited development of a healthy child, taking steps to avoid these lifestyles choices in one’s family are of considerable importance.

With regular and consistent applications of healthy levels of exercise and proper diet, obesity and be both prevented and combated in the event of its pre-existence. Aerobic activity, which is more commonly referred to as cardio, is a basic form of exercise that involves a series of bodily movements designed to increase the heart rate and stimulate energy consumption. Regular cardio can improve muscle strength and the ability of the heart and lungs to perform more efficiently. The energy expended during these activities can aid in the reduction of fat deposits within the body, resulting in gradual weight loss and an increased sense of well-being. Proper dieting by substituting unhealthy choices for alternatives with lower caloric density, combined with smaller portions can also work to reduce these accumulations. Despite the fact that the growing concern for obesity is warranted, there is much that can be done to ensure one’s individual health remains intact.

4 Responses to "Obesity a Growing Concern"