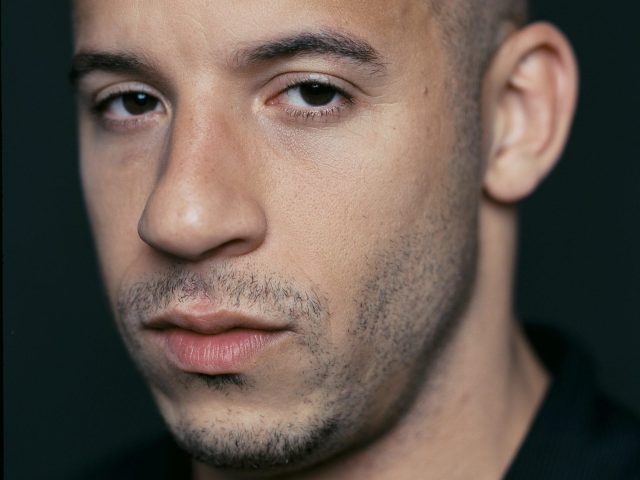 One of the most well-known actors in Hollywood, Vin Diesel makes a comeback to the big screen next year, with the seventh installment of his wildly popular Fast and Furious franchise. How well this installment will do without costar Paul Walker is yet to be seen. The film took a hiatus shortly after the actor’s death, while the writers reworked some scenes and then resumed filming with a tentative release date in 2015.

Now that the hiatus of filming Fast and Furious 7 has ended, Diesel is back hard at work trying to complete the film without one of the major stars. No small undertaking, especially considering the closeness of their relationship. The loss of Walker dealt a major blow to Diesel, who has been quoted as saying he lost his other half. Despite his success in the Fast and Furious franchise, Diesel has struggled with some of his other films. The last Riddick film shut down production until more funding could be lined up, resulting in Diesel securing a personal loan. Still, last week he was happy to announce that it reached number one in DVD sales, and that Universal is talking about making another Riddick instalment.

The busy father of two is sure to take time out to remember the fans who made him. Without his fans, Riddick would not have made it into the top sales for DVD’s. Some are asking what else could be in store for the popular action star. With the three big projects in the works, it may be awhile before fans know what else he is planning. Although it seems that he is open to suggestions, since his fans have not steered him wrong yet. He is also sure to share any developments with his fans through his social media site, most probably in the form of another wild video.

If nothing else, fans can expect more appearances from Diesel on YouTube and on his self-coined “Vin Book.” He is expected to spread the news about other major works he may be involved in, or simply gives the fans a little taste of what is so wonderful about his life. As Vin Diesel makes a comeback, look for more news on his official Facebook page.