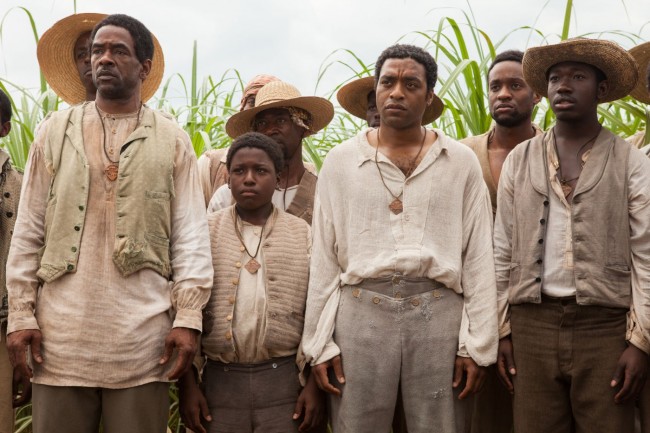 The British Academy of Film and Television Arts, or BAFTA, awards ceremony is steadily unfolding within the Royal Opera House in London, and  With the winners being brought to readers live by Variety, there has been an announcement of the Best Film award, which has been presented to Steve McQueen’s film adaptation of the 1853 memoir, 12 Years a Slave. The award for leading actor was presented to Chiwetel Ejiofor, for his lead role as Solomon Northup in the film.