By Christopher Chisam on February 1, 201413 Comments 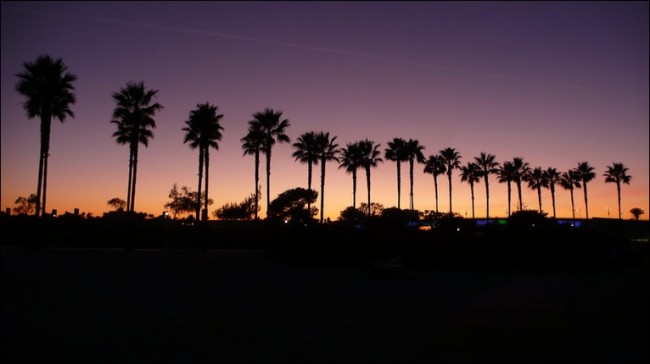 On January 17th of this year, Governor Jerry Brown issued a state of emergency over the severe drought conditions in California. Today, Brown announced that California is facing what scientists call a mega drought.   A mega drought is a drought  lasting more than two decades.   A drought of this severity has not been seen in the state in over 800 years. For most Californians, a drought is just a common occurrence. In the last century, California has experienced two droughts lasting over five years. In addition, the state has faced several years of inconsistent rain and snow that has caused minor shortages to water availability.

Over the past few years, precipitation levels have been lower than normal for California. Water supplies have slowly dwindled as busy Californians paid no attention to conservation or water rationing. Now it appears they may have to. California is coming off of its driest year on record since it officially became a state in 1850. Currently, it is on pace this year to receive the lowest amount of rainfall in the last 434 years. California is the driest it has been since 1884, with over 70 percent of the state facing extreme drought.

Thankfully, California began measures to conserve and save water after the five-year drought that lasted from 1987 to 1992. However, even these measures will soon begin to fail. Over the past two decades, many of California’s major urban areas have begun water reclamation projects. In addition, these cities have built large underground reservoirs to store water in. Aqueducts run all over the state, moving water to areas that sorely need it. Up until now, these measures have been enough. Larger cities have not run into water problems yet. For the smaller rural areas, however, the clock is ticking. There are 17 rural and agricultural communities in California that are slated to run out of water in the next two to four months. These areas serve a small slice of the California population. They have not been able to keep up with the water conservation measures more populated cities have enacted. These small communities just can’t afford it.

Soon, it may be necessary to truck water to these rural areas so that they will survive, at least for now. California is facing a mega drought whose end will not come tomorrow. If history repeats itself, this mega drought could last at least 180 years. Though short-term solutions are needed now, a long term-solution must be sought if California is to remain a melting pot of the United States. Physically bringing water in from other states is not a cost-effective solution. California’s largest and closest neighbors, Arizona and Nevada, are not exactly brimming with water themselves.

The Pacific Ocean is the likeliest place to start. Countries like Saudi Arabia in the Middle East use desalinization to fill a major part of their water needs. California can copy this example. However, the cost to consumers will skyrocket. It is estimated that water prices will be at least four times what they are currently. Larger cities will be able to afford this water. The smaller agricultural cities will suffer the most. 80 percent of the water used by Californians in a given year goes toward agriculture. If this water is no longer available, California’s lush cash crops will wither and die.

Farmers will be forced to either dig deeper wells or be out of a living. These new wells will be so high priced that most farmers will be forced out of the industry because the cost will far outweigh the profit. Before long, the entire agricultural business in California will shrivel and die like a raisin in the sun. 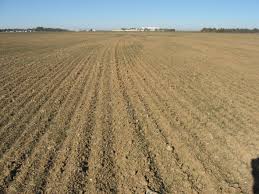 The major cities will do better at first than the smaller, more rural ones. They will buy and ship in water for their citizens. Despite the increase in rates, thirsty Californians will pay whatever they have to in order to survive. However, soon even this water will dry up.

Cities will be forced to end all manner of plant life in their limits. Private citizens will not be allowed to grow lawns or crops. Golf courses and parks will be forced to close. The beautiful palm trees and green fields California is known for will wither and fade.

The people won’t leave; they can’t. Where would they go? California supports one of the largest populations in the United States. The jobs created by the computer industry, shipping industry, and the entertainment industry would be impossible to duplicate somewhere else. Millions of citizens will be forced to wait it out, hoping the drought will end soon.

They will survive, though it will be tough. Life as they know it will be gone, but they will cling to the hope that the rain will soon come. However, California is facing a mega drought. If predictions are right, most won’t live to see the end. Their great-great grandchildren will if they are lucky, but 180 years is a long time to wait.