The sprawling State of California is in quite the quandary and experiencing the sobering repercussions of back to back disasters and upheavals. Some of the problems are so severe that many residents are making plans to the flee the state and head for more stable ground. Tensions are increasing as drought settles over much of the northern region where most of the giant states agriculture resides. It is also becoming more difficult to govern the large state as different regions have vastly different needs. This has prompted venture capitalist Tim Draper to press harder for a ballot initiative that would see the Golden state split into six individual new states. Add to that the growing concerns of radiation poisoning in the Pacific Ocean from the ever leaking Fukushima nuclear reactors in Japan. California has reason to worry about the oceans level of nuclear waste just as much as the drought that is causing quiet but widespread panic on top of the growing momentum for a split state bid.

Although drought is nothing new to this desert state, the present conditions are alarming to say the least as California has never had an unlimited supply of accessible water to depend on. Amid the growing concerns of this current drought being the worst in recorded history, produce growers and dairy farmers are feeling the devastating effects in not only their dry fields, but in their wallets as well.

Many have been forced to have water trucked in to help save their parched crops as well as their livelihood. Water rationing has been implemented and bans have been placed on outdoor watering. Regulating the use of groundwater would be a big step in the right direction for this very troubled state. Heavy rain has been forecast for the state in the coming weeks which is very good news for this thirsty state. Many are praying for a virtual deluge to saturate the parched land. 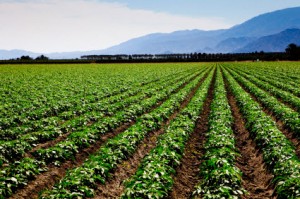 Despite media attempts to down play the growing disaster, researchers have confirmed that radiation has continued to build up in the waters off the West Coast. They are racing against time to figure out the extinct of the damage and just how much radiation is getting into the ecosystem. As the government continues to turn a blind eye to the seriousness of the threat, the public’s distrust continues to grow and concerns are mounting in regards to the safety of Pacific Ocean seafood. Many avid beach goers are starting to voice concerns about the safety of swimming in southern California beaches. 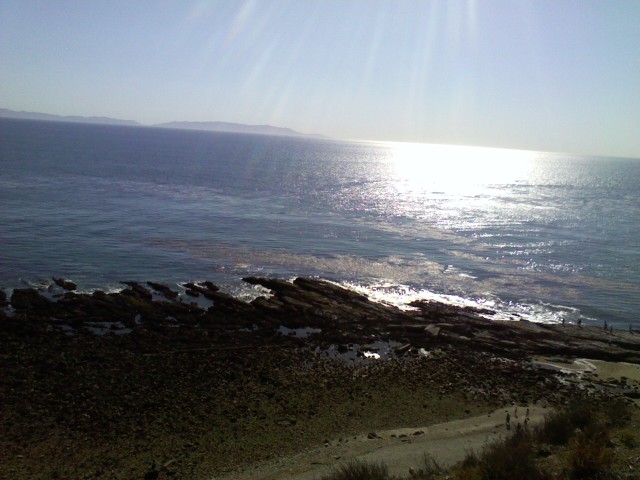 Some oceanographers are claiming that due to the size and strength of open ocean currents, radioactive concentrates will dilute within four months after leaving Japan. Suddenly, prime beach front property doesn’t seem so attractive anymore. Don’t be surprised if there are significant drops in property values along the coast in coming years. With California oceans being flooded with radiation and its lands drying out, it is no small wonder that these major concerns are causing mounting panic and building widening interests in the long shot plans to split the state into sections ripe for congressional bidding.

The prospects for the sate actually being split into any number of smaller states are exceedingly slim. Even if the ballot was approved by voters, it would still need to clear hurdles in congress. The U.S. Constitution calls for congress’ approval to divide or create new states. That is very unlikely to happen given the current political atmosphere. 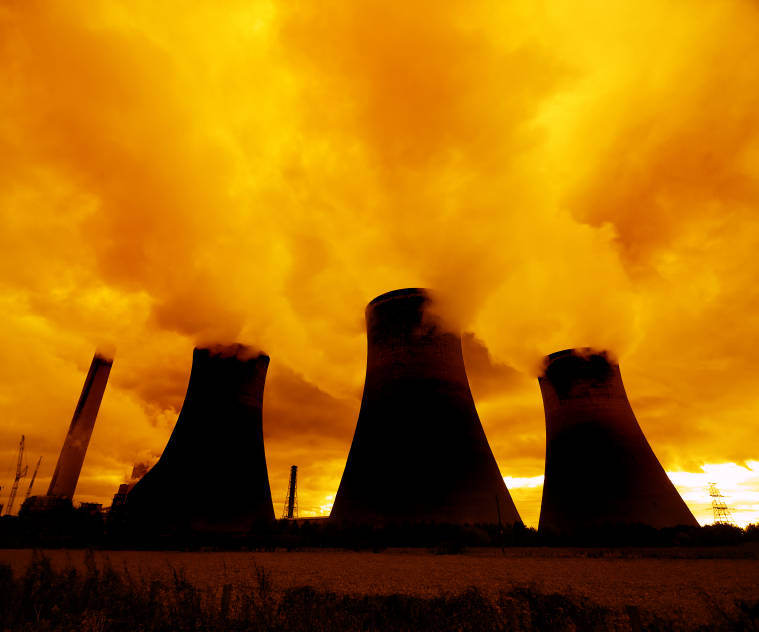 As local city and state councils convene to find solutions to California’s growing problems, many residents are seriously considering throwing in the towel and moving to greener pastures. Admittedly, California has a long way to go in tackling oceanic nuclear waste and land drought, but perhaps these issues that are causing widespread panic might be successfully addressed with a split state bid succeeding ,and consequently providing desperately needed improvements for its residents.