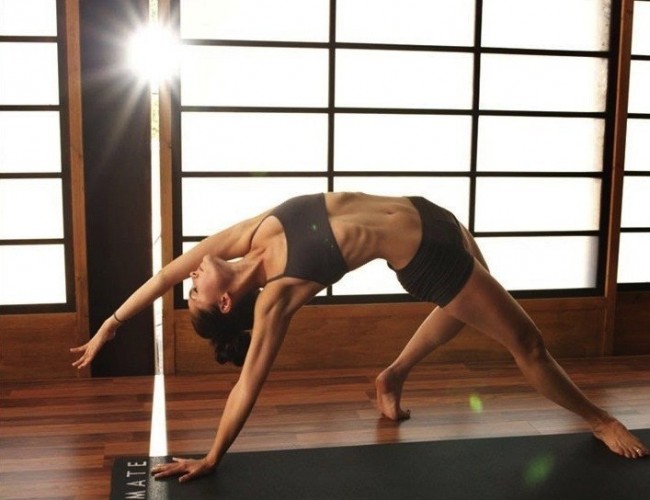 Through a review of medical research, along with a recent study on the body schema of patients with eating disorders (ED), researchers are uncovering a striking connection with movement. This connection between the body schema, or the unconscious sense of one’s own body when in action, and the study of ED patients in specific movements has provided great insights into potential treatment options and therapies for sufferers.

In understanding the challenges faced by individuals suffering from an eating disorder it is important to note not only their conscious perception of themselves, but any unconscious clues they may exhibit that show how their body perception differs from healthy individuals. Research into unconscious actions is difficult to conduct, therefore, the majority of studies into the disturbed body experience of ED patients have focused on their conscious body image.

In the first study to date uncovering the unconscious actions of patients with eating disorders, researchers found a connection to body perception by the differences in movement of patients with Anorexia Nervosa (AN) and healthy controls. The study demonstrates that AN patients have an enlarged representation of their body size on an unconscious level, as measured by the way in which they walked through a door while distracted by another task.

The results of the study showed that AN patients began rotating their shoulders to pass through doorway openings which were 40 percent larger than their own shoulders, while the healthy control group did not begin to rotate until the openings were only 25 percent wider than their shoulders. This implies that the body disturbances in AN patients affect cognition and perception on an unconscious level, which carries over into their actions.

The participants in the study were all led to believe the study was focused on their ability to memorize haptic patters, which was actually the distraction task which allowed researchers to observe their unconscious actions when passing through the doorways. Researchers believe the focus on this task made it unlikely the participants were making a conscious, emotionally influenced decision to rotate their shoulders before passing through the doorway, despite the fact that AN patients are chronically aware of their body size.

The participant group included both patients who were significantly underweight with AN, as well as those who were still identified as ED but no longer fit the criteria of Anorexia Nervosa because they had gained weight and had a healthy BMI at the time of the study. Interestingly, both the AN patients and the ED patients with a healthy BMI responded the same, rotating their shoulders for a significantly larger openings than the healthy control participants. Researchers believe this points to in unconscious inconsistencies between their perceived body size and their actual body dimensions.

This information is significant as demonstrates specific challenges in the unconscious body perception of patients with ED, and may provide insights into effective treatment therapies. One such therapy which has been frequently proposed for treatment of ED patients may be able to address the specific issues pointed out in the study. In various studies that used yoga in treatment or prevention of ED, yoga was shown to reduce symptoms and increase prospects of recovery.

In a systematic review of medical literature, yoga interventions showed promise as effective treatment. Patients who practiced yoga had a decreased risk for eating disorders, and researchers have speculated that the physical practice of yoga could have a therapeutic effect on patients with a distorted body image by addressing their body schema in a relaxing and empowering way.

Studies uncovering a connection to movement and other various treatment options are being highlighted this week, Feb 23-March 1, as the National Eating Disorders Association is sponsoring a focus on treatment and awareness. The organization’s goal is to provide access to treatment and advocate for broader research to care for those suffering from ED and related symptoms.

Eating Disorders and Movement: Uncovering a Connection added by Mimi Mudd on February 23, 2014
View all posts by Mimi Mudd →

One Response to "Eating Disorders and Movement: Uncovering a Connection"