Facebook’s 10 Changes Over the Last Decade 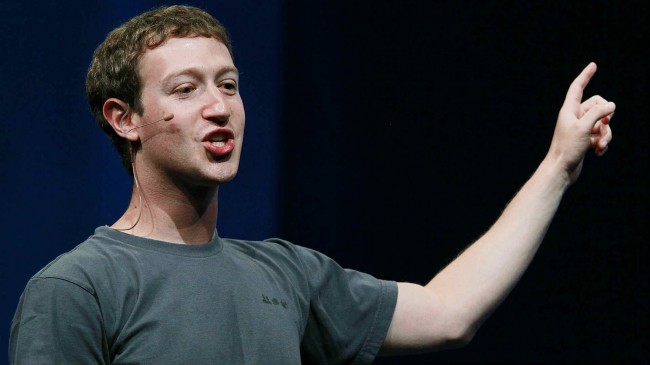 Facebook has made more than 10 changes in the last decade, and most of them were hit with criticisms and questions of “why?” Some of the changes helped to make the social networking site easier to use, while others have caused concerns over privacy. Here are 10 of the changes the social media giant has made over its last 10 years of operation.

1. Opened to the Public

Those who say they were on Facebook from the beginning will usually mean that they were on it from when it was first opened to the public. The site was initially only available for those with a Harvard email address. For those who don’t know, the website was originally a project by Harvard students for Harvard students. Mark Zuckerberg was one of those students and decided it was worth expanding it to the masses.

Like all businesses, mobile technology was a must for the social networking site. In 2008, the site got its first app for Apple technology. A few months later, the Facebook messenger app was created. Soon, it became available on other devices and was among the most downloaded apps around the world.

It took three years from being opened to the public, but the Like button finally made an appearance. People could show that they liked something, without actually having to say it. The term has now become part of everyday language.

4. The Change to the Timeline

This was one of the biggest and most criticized of Facebook’s top 10 changes in the last decade. It completely changed the layout of pages, putting status updates and photos side-by-side, instead of one after the other.

Photos soon took over, so the team changed the photo viewer. This has since been changed, again, especially on mobile devices. Uploading photos also became quicker, as the site suggested tags based on facial recognition.

Businesses could start to promote their posts in everyone’s news feeds with sponsored stories. These became a feature that people complained about and Facebook have since decided to get rid of them.

Now, when someone gets into a relationship, a page is created with posts about the two of them. This is more than just couples; there are pages to show friendships. It was criticized at first, but it has hardly taken off.

Any user needs to keep an eye on the privacy settings. They constantly change without notice; so, something that was private soon becomes visible to the whole world. This has led to employers seeing the vulnerability and are known to use social networking as part of the application process.

Facebook has become more than a place to connect with people; it is a place to listen to music, share and watch videos and even read the news. New features have been constantly added, but some people view this as too cluttered and messy.

As more people joined the social networking giant, it became the number one site. Zuckerberg decided it was time to get it on the stock market. It has since started seeing a decline in users and the market hasn’t done as well as initially predicted.

The social networking site has survived 10 years and constantly changed to keep up with the times. It has led some to question what the next 10 changes to Facebook will be over the coming decade, and whether they will be as controversial as the last.