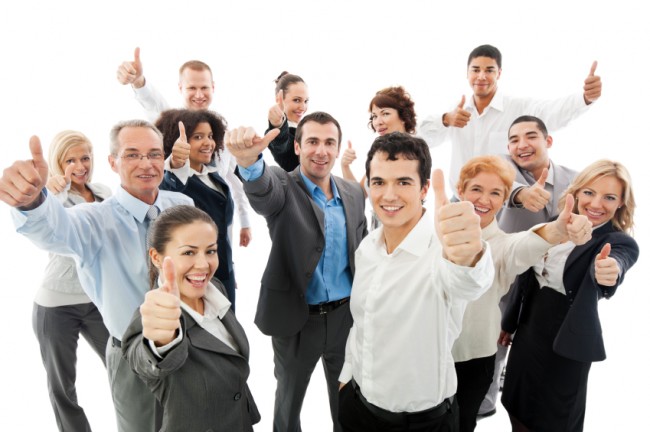 According to the most recent Gallup Healthways Well-Being Index, the “happiest state” in the United States is North Dakota.  For the first time in five years, it has bumped sunny Hawaii – which many equate to being paradise – out of the top spot.  Oddly enough, Hawaii dropped all the way down to eighth on the list.

North Dakota received its number one ranking based upon a well-being score of 70.4 (a score of 100 indicates the ideal).  Next in line, were South Dakota, with a score of 70; and Nebraska, with a very close 69.7.

On the other end of the spectrum,  the “most miserable” state was West Virginia, with Alabama, Mississippi, Kentucky and Ohio ranking above it.  The lowest ranked state of West Virginia received a score of 61.4.  West Virginia has retained the bottom spot for five years now.

To come up with the rankings for the happiest state, telephone interviews were done as part of the Gallup-Healthways Well-Being Index survey between January 2 and December 29, 2013.  Altogether, a random sampling of 178,072 adults 18 and older who were residing in all U.S. states as well as the District of Columbia were interviewed for the project.

The overall trend has been fairly steady over the past several years, although the Well-Being Index score dropped in 2013.  Last year’s decrease occurred in spite of improvements in economic confidence in most states.  However, 11 states – including Iowa, Montana, Nebraska and Vermont – have shown that steady growth is possible, despite any overall trends of stagnation or decline across the country.

According to Gallup, people consider a variety of things which evaluating their own personal well-being.  Factors such as job creation, the availability of “good” jobs and behavioral factors like smoking rates all generally are associated with feelings of well-being, they say.

In those states with higher well-being scores, such as North Dakota, people were more likely to be non-smokers and regular participants in exercise.  They also liked to learn new things each day.  Perhaps because of these healthy behaviors, they also were more likely to not be obese or have other health concerns.

Another factor which also seemed to correlate with well-being was rising incomes, although this was not always the case.  Other advantages, such as greater education attainment and low unemployment, also seemed to contribute to greater well-being, even without the presence of higher incomes.  It also appears that increasing income has a limit over which no further improvements in well-being are seen:  $75,000.  When annual income exceeds this amount, no more increases in well-being occur.

Dan Witters, research director of the Gallup-Healthways Well-Being Index, says that well-being is important because it is an indicator of health, employment, education and the local environment.  If this factors are doing well, well-being is improved and, in turn, it helps fuel further improvements.  He adds that are many things that can be done by employers and local communities which can improve well-being.

The Gallup website further notes that strong leadership at the state level plays a vital role in helping state residents to improve their well-being.

The survey ranking North Dakota happiest and West Virginia as most miserable is covered in much greater depth at Gallup’s website.