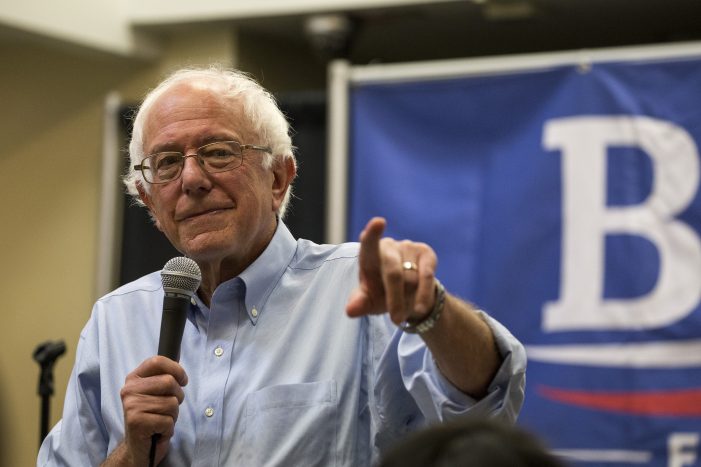 The North Dakota Democratic caucus took place on June 7, 2016. According to Associate Press (AP), Bernie Sanders was declared the projected winner. This marks the first win for Sanders in a series of primaries and caucuses that were scheduled to take place. The garnered 64 percent of the votes. “The New York Times” indicated […] 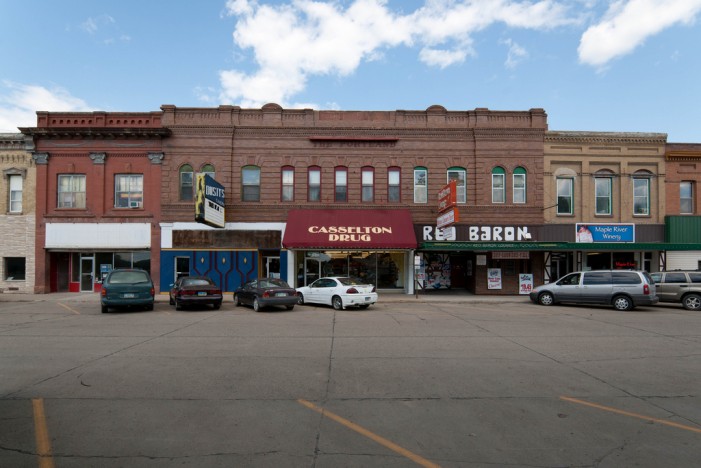 The North Dakota town of Casselton has seen its second oil train derailment inside of a year. In this incident, the crude oil train was empty, so there was no explosion when it left the tracks or oil spills. The incident last December, however, is a different story, and has residents looking at this crash […] 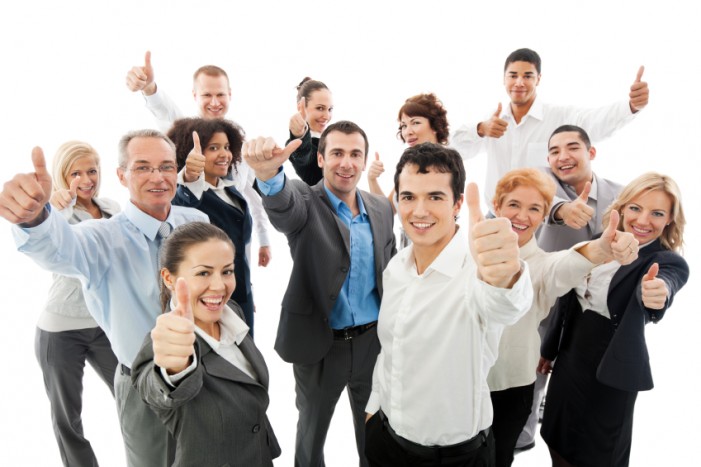 According to the most recent Gallup Healthways Well-Being Index, the “happiest state” in the United States is North Dakota.  For the first time in five years, it has bumped sunny Hawaii – which many equate to being paradise – out of the top spot.  Oddly enough, Hawaii dropped all the way down to eighth on […]