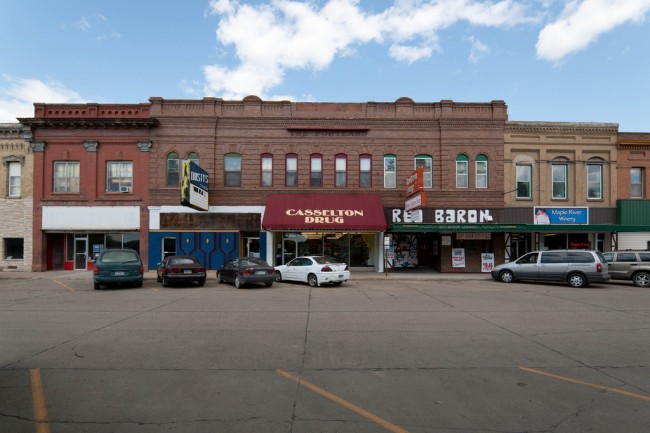 The North Dakota town of Casselton has seen its second oil train derailment inside of a year. In this incident, the crude oil train was empty, so there was no explosion when it left the tracks or oil spills. The incident last December, however, is a different story, and has residents looking at this crash through the eyes of what could have been. It also has some wondering what it will take to prevent it happening again in the same location.

Last December, a train carrying volatile oil coming out of the Bakken Shale had a similar accident, but because it was not empty, the train caught fire and caused a huge explosion that rocked the town and made it necessary to evacuate half of the people living there from the area. While the current situation does not call for anything like that, the fact that two oil trains have had accidents in the same North Dakota town within such a short time frame places a burden on investigators to find the cause in order to make sure that there is not a third.