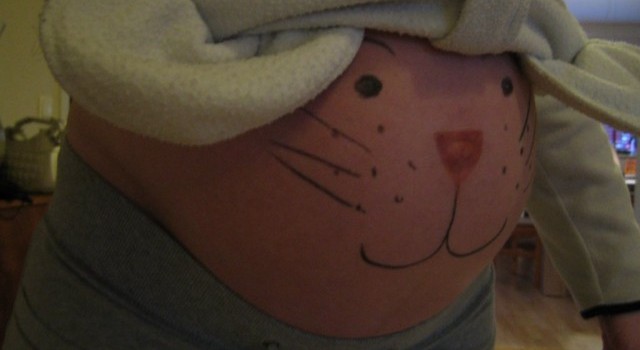 A new DNA test shows to be 10 times more accurate in screening for Down Syndrome and other chromosome diseases during pregnancy, according to a new study. The DNA sequencing, in contrast to the Standard Prenatal Aneuploidy screening currently in practice, is not only showing to be more accurate, but also a lot safer.

Fewer women will now proceed to have unnecessary invasive diagnostic tests, such as amniocentesis, where a needle is injected directly into the womb, according to Dr. Diana W. Bianchi, who conducted the research. This might come as a relief to some as amniocentesis is associated with a small risk of miscarriage. 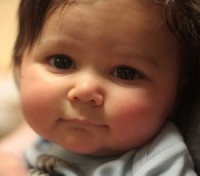 Jennifer Fontaine is among the women for whom the new test has been beneficial. During her pregnancy last year, a standard blood test brought back some bad news, suggesting that her baby had a severe genetic defect. Reading that the baby might be stillborn, would possibly not make it through the pregnancy, or if it did, perhaps not live to see its first birthday, came as a shock to the young mother-to-be.

Since the standard blood screen is documented to have a high rate of false positive results, it is not considered definitive, and thus, Fontaine was given two options; an invasive test, amniocentesis, one that carries a 1 in 600 chance of miscarriage, or another blood test, more targeted, one that by analyzing fetal DNA that’s already circulating in the mother’s blood, brings forth its conclusion.

Choosing the blood test, then waiting for a little over two weeks, the results brought back the good news; There was no defect. Fontaine completed her pregnancy and gave birth to a healthy daughter but is this new screening method, measuring 10 times more accurate than the standard method a “one size fit all”, suitable for all women during pregnancy? 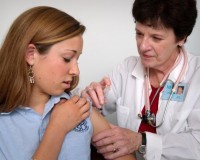 This fetal DNA blood test has been used to screen for several chromosomal diseases since 2011, but in pregnant women of high risk. What the researchers wanted to find out in this study, however, is whether it could be helpful for women of low risk as well. When examining samples from more than 1900 women, the researchers discovered that in the case of Down Syndrome, the standard screening had a false positive rate of 3.6% compared to only 0.3% for the fetal DNA screen, making it a tenfold reduction.

Less anxiety will now be caused as a result of misinformation and thus less need for further counceling, and further, according to the researchers, the need for an invasive diagnostic procedure is reduced.

With a price tag as high as $1,500, the DNA screening is currently not covered by insurance in low risk women, but if further studies confirm potential benefits such as avoidance of further invasive testing, that policy might come to be revised.

As of now, the research led by Dr. Diana W. Bianchi at Tufts Medical Center has brought forth the result that massive parallel sequencing of maternal plasma cell-free DNA is 10 times more accurate than the standard invasive prenatal testing, and the conclusion might be a breakthrough in pregnancy research.

The New England Journal of Medicine