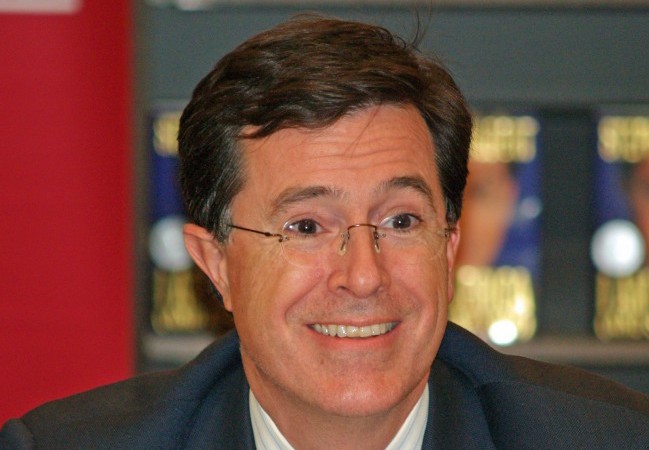 Following a massive brawl this weekend where online activist group #CancelColbert went off on Stephen Colbert, the TV show host made a diplomatically appropriate decision to cancel himself. This might come as a shock to some, but having been the source of outrage with a joke that backfired, the star seemed to have little hope […]

Shooting Shuts Down Parts of Hollywood 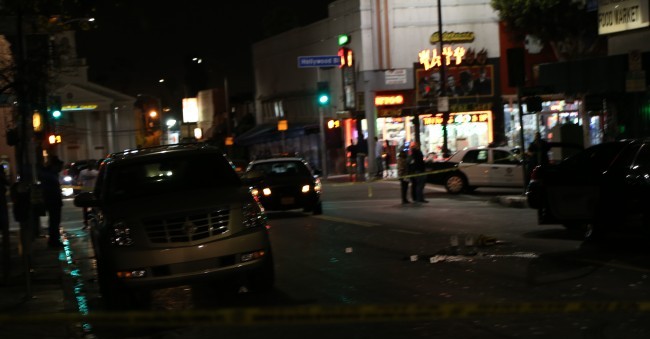 Part of Hollywood is shutdown as the police investigate a shooting incident that occurred on the corner of Hollywood boulevard and Las Palmas avenue. The shooting took place at approximately 2 a.m. Sunday morning local time. The victim, according to reports from locals on site, was shot twice in the chest, and was rushed into […] 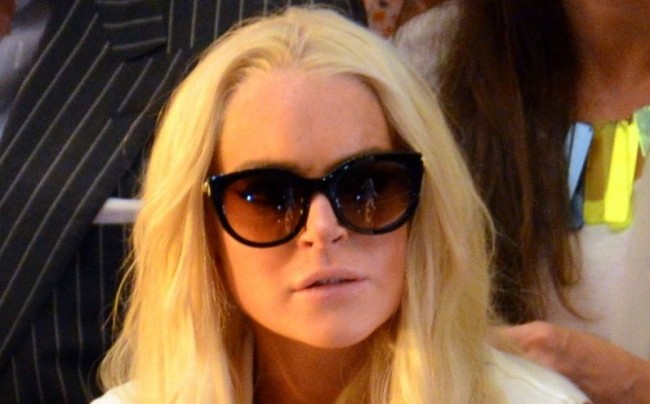 As the world might appear to be going ballistic as a result of the recently revealed sexual conquest list, a source close to Lindsay Lohan has revealed a secret Holiday wish list, drafted by the starlet. Many spectators of the ongoing phenomena, loosely labeled “Lindsay’s Lists,” might be wondering what comes next: A grocery list […]