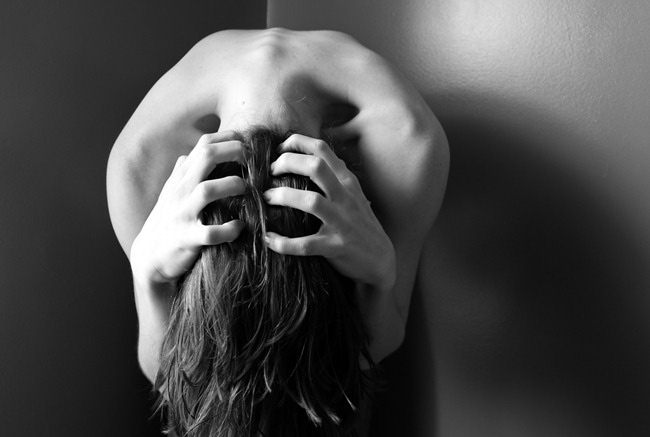 Back when humans lived in caves rather than buildings and hunted for food rather than going to the local grocery store, they relied heavily on an inherent stress response to help keep them safe from harm. This response, commonly known as the “fight or flight” response, enabled humans to protect themselves from things that threatened their survival. Today, humans use that same response pattern to cope with daily demands like school, money, and pressures at work and at home. Only recently have researchers begun to discover just how dangerous chronic stress can be, calling it the “silent killer” that negatively affects many aspects of life in America today.

In 2008, National Geographic unleashed a special report called “Killer Stress” that began to unravel the hidden dangers that chronic stress poses to modern-day humans. The hour-long report, the result of a partnership between National Geographic Television and Stanford University, shocked viewers when it shared troubling facts about stresses impact on the body. It reported that chronic exposure to stress can shrink brain size, increase abdominal fat and impact chromosomal makeup. Subsequent studies have found that chronic stress can affect everything from healthy sleep patterns to mood to eating habits. In addition, the American Institute of Stress reported that between 75 and 90 percent of visits to the doctor can be attributed to stress.

Even more concerning is the recent research released by the American Psychological Association. In the APA’s “Stress in America” survey results, researchers found that teenagers are reporting higher levels of stress than adults. The study’s authors stated that, although it may not be possible to avoid every stressful situation, high stress levels and ineffective management techniques are so inherent to modern-day culture that they are “perpetuating unhealthy lifestyles and behaviors for future generations.” Teens are reporting stress levels far above what is considered to be healthy, with reported levels of stress peaking while school is in session. Many teens have also reported that stress impacts their performance at work, home and school, leading many health experts to believe that patterns related to this silent killer are affecting people earlier in life than ever before.

Is there any way to have a low-stress lifestyle in a world where constant, daily stress seems to be the norm? Some believe that stress, in and of itself, is not such a bad thing. In fact, stress is considered by many to be a necessary component of life. The issues arise when there is no adequate recovery. Stress specialist, Heidi Hanna, recently shared her expertise with Fox News, stating that although stress does give folks a reason to adapt; issues arise because there is “nagging, chronic, constant stress where we are checking in all the time.”

Hanna and other health experts believe that adopting stress-coping mechanisms can help both teens and adults handle stress more effectively. Research indicates that employing healthy coping mechanisms can actually reduce stresses overall impact on the body. Healthy Living How To, an online health resource, suggests ten tips for effective stress management. Among these are techniques such as deep breathing, meditation, physical exercise, fresh air, disconnecting from technology and taking naps. However, the APA‘s survey results indicate that many teens may be using ineffective coping mechanisms to manage stress, such as playing video games, watching television and surfing the net.

Although stresses reputation as a silent killer may be tough to swallow, adapting effective coping patterns early in life can help both teens and adults mitigate the health dangers associated with chronic stress.