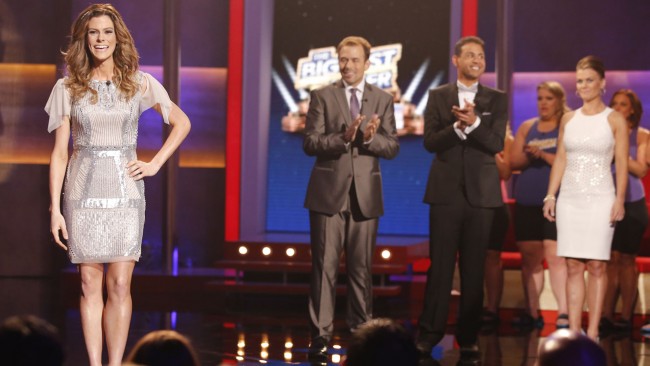 Despite a string of complaints about the winner’s weight loss on this season’s The Biggest Loser, the show is supporting Rachel Frederickson. It comes after the 24-year-old hit back against criticism over how she lost almost 60 percent of her body weight, during the reality show’s run.

Before leaving the ranch that all contestants stay in, Frederickson had the goal to continue to lose weight and get to the size she had dreamed of being for many years. Three months later, she jumped on The Biggest Loser scales to show she had lost 45 pounds in that time, taking her total weight loss to 155 pounds. That 45 pounds is an average of 3.75 pounds per week, which is not healthy according to dieting plans that have been recommended by Weight Watchers and Slimming World; they recommend an average weight loss of between one and two pounds per week.

However, Frederickson insists that her weight loss was healthy. She managed to lose so much weight because she exercised four times a day and consumed 1,600 calories per day. She hit back at critics by explaining that she is and always has been an athlete. Before gaining weight, she was a competitive swimmer and has not been able to get her confidence back that she had during high school.

With so many fans and former contestants of the show calling for a statement from the officials of the program, it left them no choice. However, it was not the statement that many have wanted to hear. The Biggest Loser officials stated that they support the winner’s weight loss and journey to a healthier lifestyle. 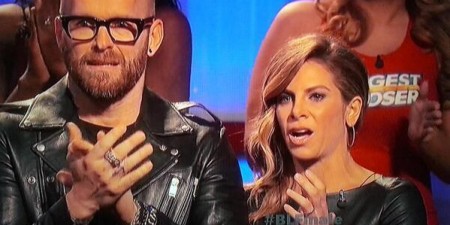 After seeing the reactions of the two personal trainers on the show, Jillian Michaels and Bob Harper, many started to reach out to them for their personal thoughts. Michaels responded very diplomatically explaining that, since she and Harper had not worked with Frederickson, they were not comfortable talking about her weight loss. She asks for all questions to be sent straight to The Biggest Loser team.

However, Frederickson’s own personal trainer, Dolvett Quince, did speak out and hinted towards the winner of the show losing too much weight. She said:

“Rachel’s health is and always has been my main concern and her journey to good health has not yet ended!!”

There are now questions over the controversy of The Biggest Loser supporting the total weight loss. According to her Body Mass Index (BMI), the 24-year-old is now underweight. The BMI scale is widely used by health professionals and anything under 18 is a cause for concern. By the show supporting this extreme weight loss, people believe it is supporting anorexia. While it is important to support people losing weight when they need to, it is also important to show men and women—especially the impressionable ones—that it is possible to lose too much weight.

The debate continues, with many experts now weighing in on the subject. While the 24-year-old winner believes that she has lost it healthily and seems to blame her athletic nature, many were hoping that The Biggest Loser would not support her extreme weight loss.

One Response to "‘The Biggest Loser’ Supports Winner’s Weight Loss"