Weight Loss for Women May Be Aided by Probiotics in Yogurt 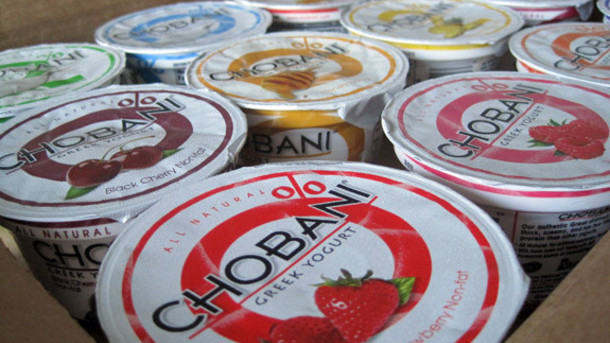 For women looking to shed a couple of pounds, forgetting the crazy crash diets and head to the refrigerator to pick up a yogurt instead may be a better idea. A new study by researchers at Universite Laval in Quebec, Canada, has found that weight loss for women may be aided by probiotics in yogurt.

Many people are turned off by the thought of any type of bacteria, but not all bacteria are bad. Probiotics are one of the positive bacteria that can help with health. In the study conducted by researchers, it was discovered that women taking the probiotics lost almost two times the weight as the women who were not taking them.

A study to try and prove that weight loss for women (and possibly men) may be aided by probiotics in yogurt was conducted for 24 weeks on 125 obese women and men, with half of them taking pills consisting of one full serving of yogurt and the other half taking placebo pills. For the first two weeks, research subjects maintained a low-calorie diet, and for the second two weeks, they stuck to a specific diet regimen that helped to preserve their weight loss.

Women doing the study who were taking the probiotic pills lost an average of 9.7 pounds during the first half of the study, while participants taking the placebo pills lost approximately 5.7 pounds. The average for the women taking probiotics rose to an average of 11.5 pounds in the second half of the study, while the women on the placebo pill stayed relatively the same. The probiotics did not seem to affect the men in the study, althought recent research on mice tends to suggest that the bacteria may have a positive impact on males after all.

In another study, Japanese researchers divided 210 overweight people up into three separate groups and conducted a 12 week study where everyone in the groups drank daily 7 oz. servings of fermented milk, but only two of the groups had probiotics mixed in with their glasses of milk. By the end of the 12 week study, the participants drinking milk with probiotics had lost both belly fat (1 to 3 percent) and visceral fat (8 to 9 percent).

Probiotics, along with other good bacteria, can help improve digestion and metabolism, researchers say. Our intestines regulate our digestion and how we absorb food, and it is quite possible that with lower intestinal inflammation and aided digestion provided by probiotics, body fat accumulation is prevented in people. Scientists and researchers say that they believe probiotics have an influence on bacteria already inhabiting our stomachs, which in turn affects how food is processed in there.

Researchers say that seeing possible positive digestive and body fat reduction effects will require eating yogurt regularly. Just as study the participants ate yogurt with probiotics every day, females should eat yogurt on a regular basis if they want to see how weight loss for women may be aided by probiotics in yogurt. Specifically, the yogurt Activia has been studied for its probiotic properties. Activia is a yogurt which contains the culture bifidus regularis, which supposedly aids in digestion, but research has also been conducted with other types of yogurt as well.