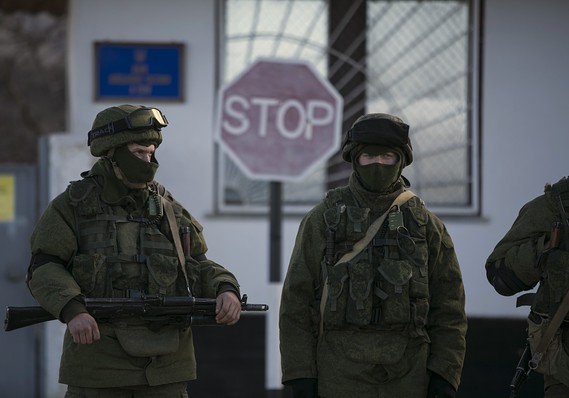 Crimea has voted for secession, with more than 95 percent of Crimeans voting to approve splitting off of Ukraine and joining Russia. Mikhail Malishev, head of the referendum committee in the Crimean region, made the announcement after over 50 percent of the votes had been counted.

The United States and European Union have previously announced that the referendum is illegal under Ukrainian law and that the outcome would not count. The European Union has repeatedly urged Russia to pull out of the Crimea region and withdraw its troops. The EU is currently looking at sanctions concerning the ordeal.