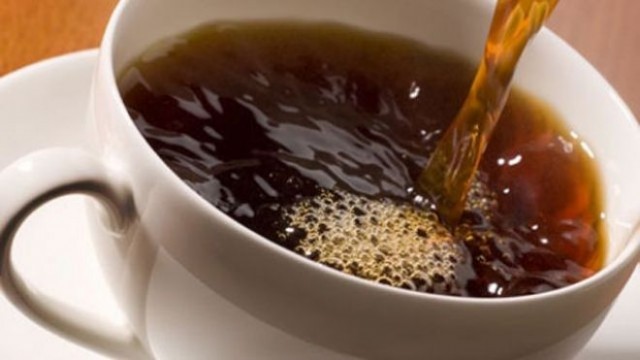 Over the past several years it has been known through studies that caffeine can be beneficial to various dementia and Parkinson’s Disease. In particular by drinking coffee, it is said that memory could be improved and it provides protection for brain cells against deterioration. As of late, this fact has fueled drugs developers to look down this avenue for treatment for various cognitive diseases.

It is not as easy and as straightforward to think of caffeine as simply jacking up the brain. Instead, what it does is it impersonates the shape and size of adenocide, a chemical produced by neurons that is continually being built throughout the day. The more that adenocide is produced the more our nervous systems begins to shut down. This is because the nervous system monitors the adenocide through receptors and once enough adenocide is passed through those receptors, the nervous system begins to get weary and shuts off. Since coffee mimics adenocide, it is able to pass through those receptors without being detected, along with blocking it, thus allowing an unlimited amount of the actual adenocides to pass through without shutting down our nervous system. The actual clinical way of describing it is that caffeine acts as an antagonist of the A1 adenocide receptors.

As of late, companies have begun to look into drugs that could mimic the effect that coffee has on the brain to help with such diseases as Parkinson’s and various dementia. The part of the brain responsible for movement, basal ganglia, is a target by drug developers looking at Parkinson’s Disease. It is hoped there would be a drug that could have the same effect as coffee, but in what is known as the A2A receptors, instead of A1. The goal in these drugs would be to control systems of PD, such as stiffness and tremors, for those already taking drugs. Current treatments for PD are still not effective long-term wise. Of course, all of this would be without any negative side effects fueled by coffee, such as the jitters.

In regards to dementia, a 2012 study in Illinois gave doses of caffeine to mice after they were cut off from oxygen and thus could not form memories. It was found they were able to create memories over 30 percent quicker than the mice that did not have caffeine in their system.

The closest to this coffee like drug was in Japan. A company called Kyowa Hakko Kirin Co., got approval in March last year to begin tests in the U.S. on a 20 mg drug known as nouriast for Parkinson’s. In clinical trials in Japan, the results were promising, as patients in the study who were taking the common Parkinson’s medication, levodopa, tolerated it very well. The company says Nouriast is the first drug worldwide that would be an adenosine receptor antagonist. Bloomberg reported that the research is expected to be complete by 2016 and it will involve 600 patients in 8 countries, including the U.S.

Despite the known positive effects fueled by coffee, it is not encouraged to run out to Tim Hortons or Starbucks and start chugging away. For some there could be such negative effects as anxiety, a rise in heart rate, sleep difficulties and tremors – all side effects of coffee that drug developers are obviously avoiding. However, the answer to better treatment for cognitive diseases such as dementia and Parkinson’s is heading in a new direction that is said to be picking up pace as more studies come out.

One Response to "Dementia and Parkinson’s Drugs Fueled by Coffee?"