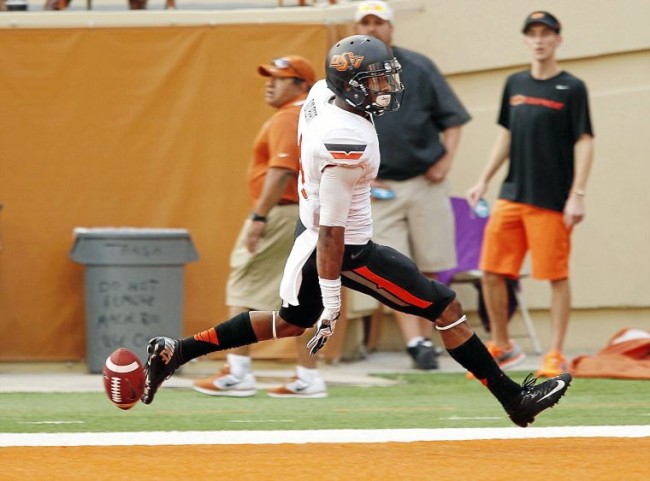 Man the Detroit Lions were this close (an inch separating my thumb and index finger) to finally getting crowned NFC North Division Champions, and punching their ticket to the playoffs for the first time since 1999. Detroit quite frankly stunk it up the last quarter of the season, losing its last four games. Calvin Johnson was dealing with knee issues, and Matthew Stafford all of a sudden became one the coldest quarterbacks in the NFL, throwing five interceptions in the final four games. The run game with Reggie Bush became somewhat non-existent in Detroit’s final two games, and the Lions just could not figure out a way to stay atop the division, as the Green Bay Packers and Chicago Bears both passed them up the ranks during the final weeks. It may could have been coaching, it could have been a lack unity among the players, who knows. All NFL Draft Daily knows is that the Lions were in the driver seat the final month of the season and let off the gas pedal. Now the season is over and they must improve in certain areas to finish above .500 this upcoming year. 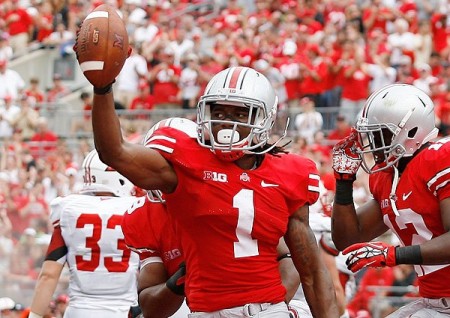 The NFC North division does not lack in strong armed quarterbacks and big bodied wide receivers. In what was known be a bruising and grinding North division, has now become known for a prolific air attack. Which makes it surprising to see that any of the four teams of the division have not put a valiant effort into finding lock down corners for their respective teams. The Lions specifically lack in corner size and talent; their number one corner, Chris Houston, is spiking in age and has not been considered a legitimate lock down corner in the league. Finding a secondary option to Houston is just as hard; rookie Darius Slay was still recovering from an injury and found himself out of place, more often than not. You tell me; have you ever heard of Daquan Menzie, Chris Greenwood, Bill Bently, or Jonte Green that currently sit on Detroit’s roster? Me neither. Chris Houston is the only corner on the roster today, to have recorded an interception in the 2013 season for the Detroit Lions. Needless to say, their secondary needs help fast to keep up with the talented wide receivers in the division. 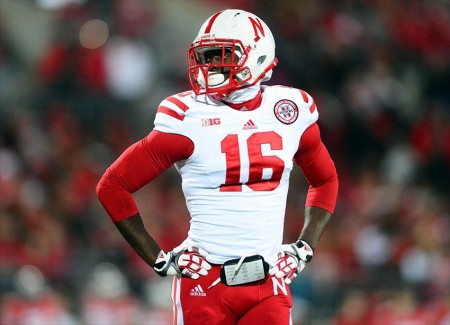 Justin Gilbert with the 10 pick would do their secondary wonders if they decide to take the Oklahoma State prospect. He is a tall, lean, physically gifted athlete who can hang with the best in the division if drafted. The number one corner on the board has produced 12 interceptions in his four-year college career and who has a knack of returning the ball for touchdowns; whether it be an interception return or as a kick returner. Working with the wide receiver like Calvin Johnson, would only better prepare Gilbert for the rest of the NFC North and could make him one of the better ball hawks in the NFL, and the best corner on the Lions.

There has been wide speculation that Detroit may be interested in moving up to get dynamic wide receiver Sammy Watkins, but that does not help solve their corner issues and would set them back tremendously passing on a corner like Gilbert. In free agency they have already signed Golden Tate as their second wide receiver, which makes the pairing with Johnson and the tight end duo of Pettigrew and Fauria that more dangerous. The Lions have already one of the best defensive fronts in the NFL and a stout linebacker core, all they need to do is address that one key position. If for some odd reason they pass on someone like Gilbert in the first round; look for the Lions to target corners like Bradley Roby or Stanley Jean-Baptiste in the 2nd or 3rd round. With each team in the division getting better by the day on offense, Detroit has got to keep up on defense, Justin Gilbert provides that Patrick Peterson-esque player the Lions so desperately need.