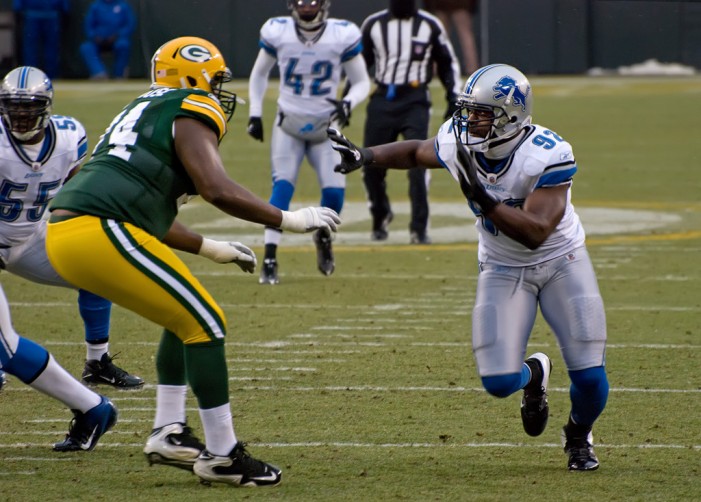 The Detroit Lions hope to end 23 years of frustration when they visit the Green Bay Packers this Sunday at Lambeau Field. Whoever comes out on top will take the NFC North division title, at least one home game in the playoffs and, most likely, will earn a playoff bye. The game was originally supposed to be […]

Lions Prove They Are Not Going Away 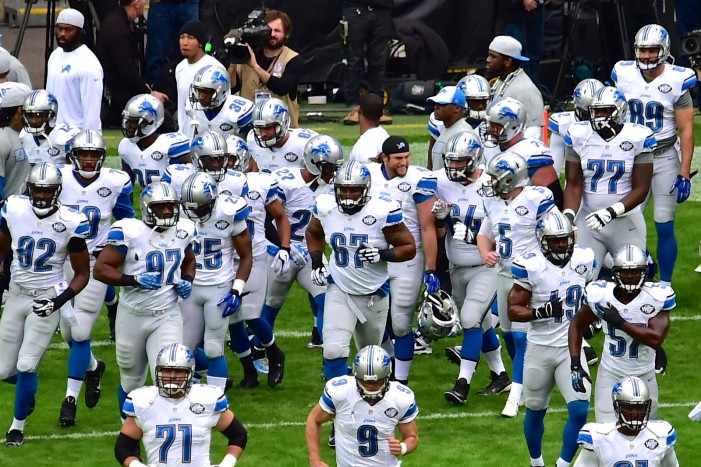 The Detroit Lions rolled past their division rivals Chicago Bears 34-17 on Thanksgiving, proving they are not going away in the race of the NFC North. The Lions overcame a 14-3 first quarter deficit, and outscoring the Bears 31-3 in the final three-quarters. Quarterback Matthew Stafford out-shined his counterpart Jay Cutler going 34 of 45 […]