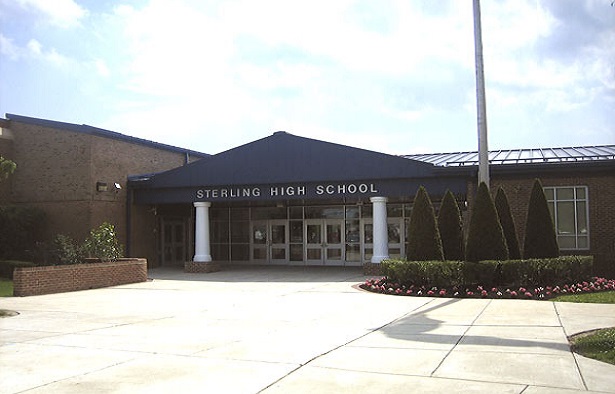 A high school student has been banned from her senior class trip, prom and graduation ceremonies all because of a controversial tweet about the principal of her school. The 17-year-old student has since filed a federal law suit against the Sterling High School District accusing them of violating the senior’s first amendment rights.

Attorney Jerry Tanenbaum, representation for the student, said his client is paying a great price just for exercising her right of free speech. The teen took to twitter to share her negative feelings about the principal of Sterling High School located in Somerdale, New Jersey. Her attorney says the tweet was sent at night while she off school property and from the comfort of her home.

Tanenbaum accused the school of wanting to show his client who is boss and who the true authority is. He said a school does not have the right to dictate to their students what they can or cannot say on their personal social media platforms. Tanenbaum believes this is a violation of his client’s first amendment rights.

The school district disagrees and sent a letter to the student’s home expressing their dissatisfaction of the profane tweet. In the letter school officials identified the tweet as defamatory. Based on another tweet, the district alleged the girl sent out, she has also been required to take a drug test; the tweet stated the student was smoking before school. The district further clarified their disdain for the teen’s actions by banning her participation from any of this year’s remaining school sponsored events such as senior trip, prom and graduation ceremonies.

The teen’s attorney filed an injunction in order to expedite the hearing of the case in hopes of increasing the student’s chance of attending some of her senior class events. Superintendent Jack McCulley and Principal Mark Napoleon are also named in the lawsuit.

The documents presented to the court, on behalf of the student, explain that the high school senior has a diagnosed behavioral health concern. According to the said documents the student’s issue can cause her to be disrespectful when dealing with authority figures. Her attorney alleges the district is discriminating against the student because of her disability.

According to the lawsuit the student’s disabilities, bi-polar disorder and Oppositional Defiant Disorder (ODD) are to be blamed for her actions. ODD is described as “difficulty and oppositional behavior with authority figures.” Children with this condition are known to display, on a continual basis, a pattern of defiant, uncooperative, annoying and hostile behavior toward people in authority. As a result the diagnosed individual’s behavior causes a disruption with everyday activities including family and school.

The senior student is seeking an intervention from a judge which will allow her the opportunity to be a part of her senior events. She also wants an apology from the school and feels that a new policy needs to be established that would protect the students’ free speech when they are off school property.

According to the student and her attorney a policy is needed to clarify that district administrators have no authority to discipline or control students for off-campus or non-school events. She feels any behavior outside of school which does not cause a substantial disruption at school should be constitutionally protected.

A 17-year-old Sterling High School senior is suing school district and its administration after she was banned from her prom and senior trip due to profane tweets about the principal.