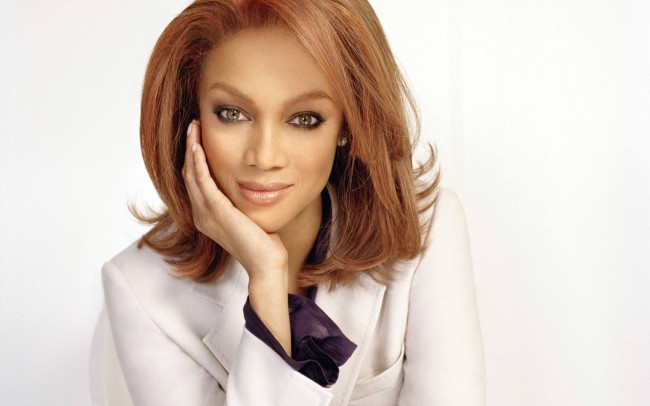 IBS (irritable bowel syndrome) is characterized by pain with diarrhea and/or constipation and chronic episodes of abdominal cramping, but more often than not, sufferers cannot find gut-friendly treatments, because what triggers the symptoms remains unknown. There are plenty of alternative treatments that can alleviate the pain and allow people suffering from this condition to lead a normal life, but none of them should be taken without the doctor’s approval. IBS affects approximately one in every five Americans, and people like Tyra Banks and Jenny McCarthy are open about this condition. Lynda Carter, the actress who impersonated Wonder Woman in the 1970s became vocal regarding this disease when she accepted the role as spokesperson for irritable bowel syndrome awareness.

There are plenty of treatments for IBS sufferers, but doctors warn that not all are gut-friendly, especially when it comes to FODMAP diet, which refers to fermentable oligo-, di-, and monosaccharides and polyols. This diet is generally recommended for people with gas, diarrhea or bloating, but something it can also trigger the symptoms. As a result, researchers in Australia have developed a new dietary management approach called the low FODMAP diet meant to control symptoms associated with IBS and offer a gut-friendly treatment for sufferers. The team analyzing this condition found out that carbohydrates from FODMAP are problematic for people with this condition, because they are poorly absorbed in the small intestine and are then fermented by bacteria in the stomach. The study carried by the team of Australians concluded that three out of four people with irritable bowel syndrome felt better after certain products from the FODMAP diet were removed.

IBS sufferers can choose from a wide range of gut-friendly treatments, starting with acupuncture and finishing with herbs. A research published in World Journal of Gastroenterology investigated all types of this condition – namely constipation predominant, diarrhea predominant and alternating – and found out that acupuncture helps all symptoms, like sensation of incomplete defecation, abdominal pain, times of defecation on a daily basis and state of stool.

The analysis concluded that acupuncture keeps IBS symptoms under control, but Jeanine Blackman, medical director of the University of Maryland Center for Integrative Medicine believes that it should be used with other treatments, because the success of this therapy is given by the combination of treatments.

One of the gut-friendly treatments for IBS sufferers is represented by herbs, which should be taken under a doctor’s close watch, because, for example, the peppermint plant can sometimes worsen the situation. As a result, Jonathan Gilbert, senior consultant for traditional orientation medicine at the University of Maryland’s Center for Integrative Medicine, warns people suffering from this condition not to use peppermint on its own. At the same time, doctors must be contacted in order to make sure that the treatments with herbs are gut-friendly and they do not become toxic.

IBS is a condition which affects a lot of people worldwide and sufferers fear that some treatments have the adverse effect and trigger the symptoms, which is why probiotics represent one of the gut-friendly prescriptions.

Since probiotics stand for bacteria that live in the gut, Stephen M. Faber, M.D., from Albemarle Gastroenterology Associates in Elizabeth City, believes that this treatment improves not only IBS symptoms, but also the quality of life, since “the body knows how to control them.”

Finally, researchers believe that cognitive behavioral therapy (CBT) helps people just as much as the other alternative treatments and more than half of the patients suffering from this condition who took part in the study had improvement in their symptoms.

Irrespective of the treatments IBS sufferers choose, it is important to select a gut-friendly remedy that will alleviate symptoms and help them keep the condition under control for the rest of their lives.

One Response to "Gut-Friendly Treatments for IBS Sufferers"