Millennials in Debt and Distrustful but Optimistic 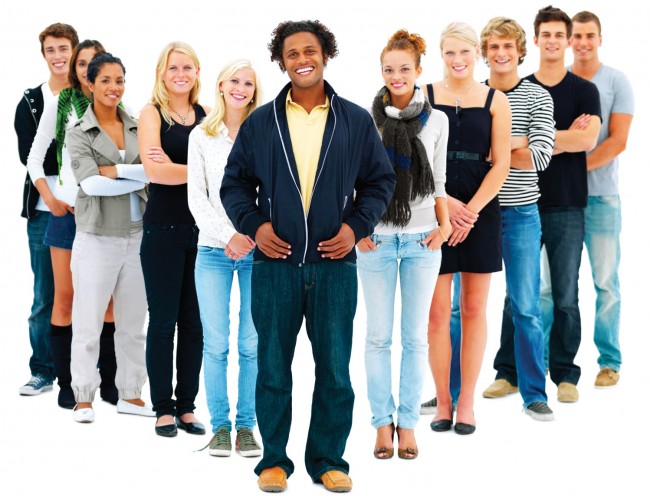 A Pew Research Center study has come out saying that Millennials–ages 18 to 33–are more likely to be in debt and distrustful, but they are optimistic about the future. They are also unlikely to be affiliated with any particular political group or religion.

The Pew Research survey queried 1,821 adults, of whom were 617 Millennials. The research center also used previous studies to help paint a picture of today’s average Millennial.

Compared with Generation X (ages 34-49), Baby Boomers (ages 50-68) and the Silent Generation (ages 69-86), Millennials are more racially diverse, accounting for 43%, many of whom are U.S. born and have parents who emigrated to the United States. They are less likely to get married, cherishing their independence and pursuing higher education, which explains why a high number of them carry debt, most of it in student loans. As many of them grew up during the recession, there is higher rate of unemployment and lower rate of career security in this age group, due to ever-changing advancements in technology.

The racial diversity among Millennials is a result of Latino and Asians emigrating to the United States over the past 50 years. With this evolution, about 43 percent of this members in this age group are non-White; about half of newborns born in the United States are also non-White. About 30 years from now, most of the U.S. population will be non-White.

What of trust? Only 19 percent of Millennials believe people can be trusted. Why? Racial diversity could have something to do with it. In previous studies conducted by Pew, the research center learned that minorities and low-income persons are more distrustful because they have fewer resources. As these two groups feel more vulnerable, they are self-protective as they do not have as many resources to allow them to recover quickly if they lose anything due to a loss of trust. 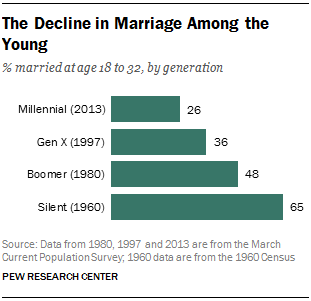 It may not be surprising to learn that, because they were born with and grew up with the Internet, Millennials are Internet savvy. They are big on selfies, with a hefty 55 percent saying they have taken a selfie and posted it on a social media site. But somewhat ironically, Millennials think people share too much personal information on the Internet. Eighty one percent of Millennials are on Facebook, with an average of 250 friends.

The Millennial’s optimism can be attributed to youth, according to the Pew study. It was the same for Generation X’ers when they were young, although their optimism has dimmed with age. But the opposite is true for Millennials: more than half of them believe their futures are bright. Interestingly, 44 percent of Boomers are optimistic compared with 42 percent of Gen X’ers.

Millennials are liberal when it comes to social and political issues such as same-sex marriage, immigration and legalization of marijuana. Fifty five percent of Millennials say those who arrived in the country illegally should become legal citizens. They are the only age group that hold the majority view on this issue.

Although the Pew Research Center study shows Millennials are more likely to carry heavy debt and be distrustful, this age group remains optimistic despite economic hardship.

3 Responses to "Millennials in Debt and Distrustful but Optimistic"