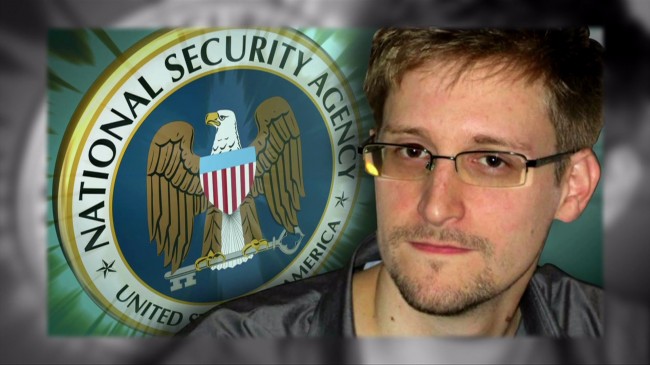 Edward Snowden addressed a large crowd via satellite this week, and warned data users that each and every one of them is at risk of having their sensitive information stolen and used against them by the NSA and the US government. The satellite feed originated from Russia and Snowden remains in a completely undisclosed location there. There were reports that some in the audience had a difficult time hearing some of Snowden’s speech due to technical issues with the feed, but his overall appearance was met with much enthusiasm by the crowd. He says he has no regrets about what he has done and that he would do it again without thinking twice.

His message seemed to have made a huge impact on those in attendance as he described how citizens’ personal data is totally vulnerable to being used by the government. He also highlighted the fact that many companies on which customers rely to keep their information secure have fallen down on the job. He says that security leaks and breeches are rampant as the government continually finds ways to bypass encrypted information and easily acquire and store it.  He says that if the U.S. government is perceived as getting away with such spying, it will validate the rights of other countries to do the same.

Snowden says that while he has received numerous death threats and lives with a degree of anxiety, he has no doubts at all that he would take the same actions again to alert the American people about intrusive government surveillance. Answering questions from social media, Snowden said that he has sworn to uphold the US Constitution and that he saw that document, which secures the rights of all Americans, being violated on an enormous scale, one that should be of concern to all citizens.

The questions he received and were selected from social media platform Twitter and some centered around how Snowden would change the status quo to ensure better privacy for Americans. Snowden says he has no regrets about the information brought to light over the last year and while he is viewed as a traitor by some, he is indeed viewed as a hero to many others.

When asked what steps he might take to better protect Americans’ sensitive and private information, he replied that the key really lies with personal responsibility because there are already protective measures regarding oversight of private information in place. It is the abuse of power, he seems to contend, that has caused the current state of affairs.

In addition to those in power wielding their advantage responsibly, Snowden says that each individual should  join in the fight against  what  many view as illegal search and seizure of private information. Snowden has been praised by some commenters as being the harbinger of increased security measures that have recently been implemented by many companies. If not for Snowden, say some, these increased measures would not be in play. Snowden says he has no regrets whatsoever about his decision to bright what many view as abusive government actions to light and expose how the US government has been spying on its own people; an act by the government which is viewed by many as being in direct violation of the Constitution and as preventing terrorism by others.

One Response to "Snowden: ‘No Regrets’"