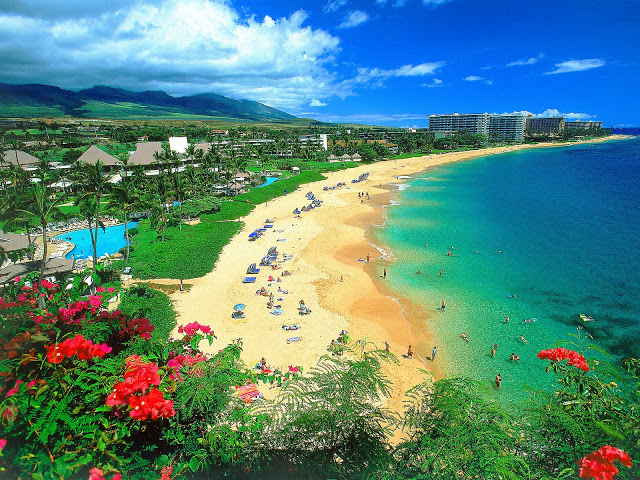 Kristen Tavares, age 23, and a mother of two young boys is now in a coma after having a routine dental procedure in Hawaii. She was having her four wisdom teeth removed when she went into cardiac arrest on Monday. She has swelling on her brain according to a CT scan and she is connected to a breathing machine.

Tavares, who had only given birth to her second child three months ago, was called both healthy and fit, and did not have any known allergies or underlying medical conditions. Her family now waits for her to recover, as they attempt to take care of her new baby and also her toddler son, age four.

Chauncey Prudencio, Tavares’ boyfriend stated that all they could do was wait and see what happened. The doctors’ planned on running tests in the upcoming days but there was no timeline on when they would do them. It just took time. He added that everything was really difficult for her family as well. Their baby is staying with his family and the older child is with Tavares’ sister.

The dental staff working at Dr. John Stover’s office in Hilo, Hawaii needed to use a defibrillator to get Tavares’ heart beating again, and she was then air lifted to over to Maui, where hospital staff said she was unresponsive. Her heart has been said to be too weak for physicians to be able carry out any type of medical procedures.

It was not certain why the young woman went into cardiac arrest, but a medical specialist who was not involved with the case ventured a guess that it was possible her airway might have gotten blocked with something. Daniel Orr, who is a specialist in oral surgery and anesthesiology, stated that it was possible a foreign body had gotten into her airway such as a piece of gauze or even a tooth, or the patient could vomit and fluid gets into the airway and then moves to the lungs.

Dr. Stover, who has three different dental surgery offices in Hawaii and has a license to also perform cosmetic surgery, had not given any comment on the Tavares’ case to the public. Hawaiian authorities also have not gotten involved in the incident and are not investigating.

Stover requested a permit to gain access to be able to use full anesthesia at his offices back in 2005, but he was turned down. He tried again in 2007 and was allowed to start using it in procedures. Orr explained that patients are not supposed to drink or eat anything before they have any type of surgeries where anesthesia will be used because they might throw up and the fluid can then be sucked down into their lungs. But it is unknown if this happened with Tavares or not.

Stover does have two other complaints against him from the years 2012 and 2013, yet two complaints filed even before these were dismissed because of lack of evidence. They each centered on the report of supposed failure to comply with laws governing professional conduct..

The American Association for Oral Surgeons explained that severe problems and deaths that happened while having routine dental treatments were rare, with a one in 365,000 chance of experiencing a brain injury or dying while being under anesthesia while having dental procedures.

Tavares, age 23, and a mother of two young boys is now in a coma after having a routine dental procedure in Hawaii. She was having her four wisdom teeth removed when she went into cardiac arrest on Monday. She has swelling on her brain according to a CT scan and she is connected to a breathing machine.