Trace radiation from the Fukushima nuclear meltdown disaster has been found by Oregon State University researchers in samples of albacore tuna taken off of Oregon’s coast. So far, it’s only been found in trace levels, but that is more than enough to be a cause of concern for the fishing industry there and also to […] 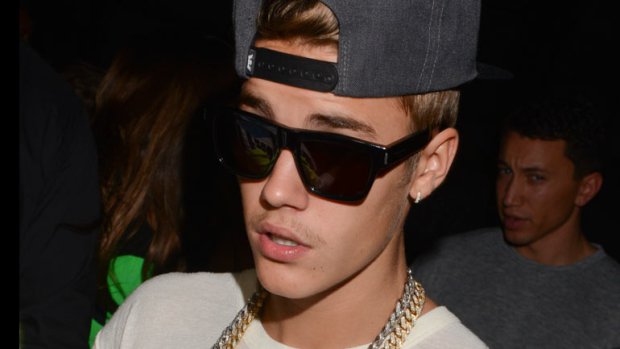 This past week Justin Bieber has been crushing it in New York City. Seriously, the kid is all over the place. On Monday, the pop star sensation took new “friends” Kendall Jenner and Hailey Baldwin out to an upscale sushi dinner, which is only made slightly more interesting because of the prickly current which has recently […]

Taco Bell Unveils Ingredients of Mystery Beef on Its Website 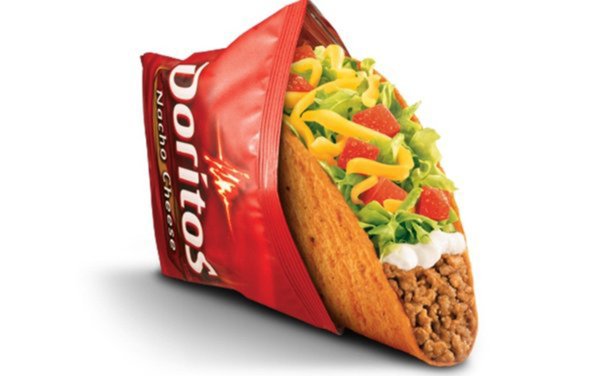 After Taco Bell’s proclamation to its consumers that the beef that they were eating at its fast food locations was only actually 88 percent beef, customers were left scratching their heads. If that was the case, many wondered what exactly accounted for that other 12 percent of the meat in the extra large grande burrito […]