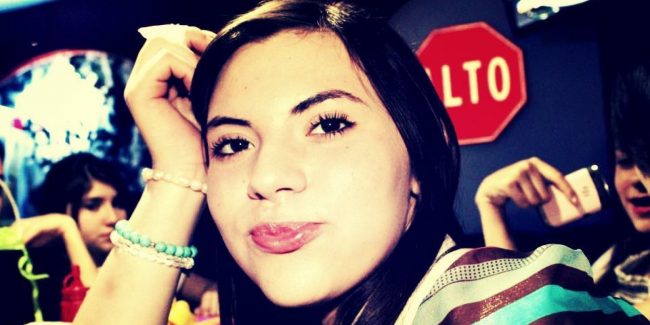 On March 19, Mexican teenager Anel Baez, 16, was found in her Guamuchil home with 65 stab wounds to her neck. As the investigation into her murder went on Anel’s best friend, Erandy Elizabeth (Liz) Gutierrez, also 16, feigned grieving alongside friends and family of the deceased. It was not until several days later at the funeral for Baez that authorities arrested Gutierrez for the murder of the girl she once called bestie and someone she saw as a sister.

The friendship experienced turbulence weeks before the slaying on February 23, when Gutierrez threatened Baez over Twitter saying what loosely translates to her saying that although she seemed calm, in her mind she had already killed you, assumably referring to Anel, three times. The post has since been deleted. In another Tweet the girl said that Baez would be lucky to survive until the end of the year. The final blow, however, occurred when Baez supposedly posted several nude photos of the two girls together. The humiliation must have been too much to bear for young Erandy Gutierrez. As she then allegedly went to her unsuspecting friend’s house in Sinaloa and simply asked to use the toilet. The unsuspecting Anel let her in. Where, instead of using the bathroom, Gutierrez went to the kitchen and retrieved a knife, then supposedly she stabbed the teenager over and over again. A total of 65 times to her neck area. The body of Anel Baez was left in a pool of blood after Gutierrez fled the Baez home. From there she pretended to grieve alongside their mutual friends. However, when Gutierrez again turned to social media to share her feeling about her friend’s death several of the friends she and Baez shared on Facebook pinned her as being guilty of the killing. The still active Facebook page of Anel Baez has received a lot of traffic as of late – one photo of the girls together, posted on October 15, 2012, has over 3,500 likes and is captioned by the deceased expressing how happy she is to have her dear friend in her life and how she thanks God for their friendship. 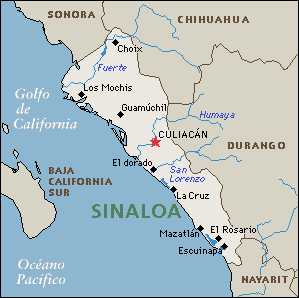 Anel Baez was not unlike many other young girls these days. She was a fan of the group One Direction and movies like Twilight. The inner workings and last days of the friendship are still in the shadows but, problems that seem to arise frequently in the media such as cyber bullying and nude “selfies” amongst youngsters are clear factors in the slaying of the 16-year-old. The killing is a shame and sadly was not prevented however, since the murder, the high school which was attended by Anel and Erandy has begun hosting seminars and lectures in hopes of preventing similar tragedies. It is reported that the ‘therapy’ meetings are being held by Juan Eulogio War Liera, a rector, for the community which has been left, as he describes it, “sad and outraged” by the murder. He was quoted saying that he wanted to tell the people of the community that they aren’t alone and that their anger and pain was shared, and he wanted to overcome the bitter time.

War Liera also said that unity in a family is the way to preserve peace, values and some tranquility and have an overall “better world.”

Whilst Erandy Elizabeth Gutierrez has been arrested for the murder it is expected that the charges against her will be laid down in the days to come. However, despite the heinousness of the crime, under Mexican Law she will face a maximum of just seven years in prison if she is found guilty.