Down the Ontological Rabbit Hole 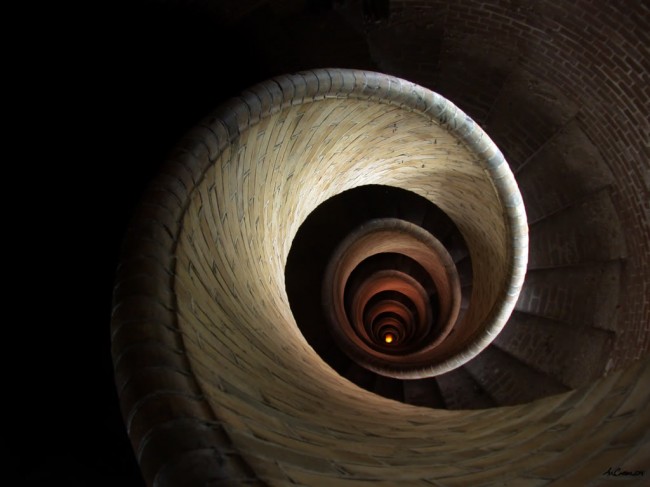 Philosophy is riddled with thought experiments that abandon our intuitions about reality somewhere between the horizon of a black hole and its singularity. Many of these thought experiments aren’t formal arguments per se; rather, they are equivalent to short-stories that are intended to push a philosophical theory to its limits. So sit back, dear reader, as we travel down the ontological rabbit hole in a series of three thought-provoking thought experiments.

The Mary Argument: Suppose there is a color scientist named Mary. For one reason or another, Mary has never seen color. She has conducted her entire life’s work in a black and white lab. Mary knows everything physical there is to know about the color red, from its various wavelengths to its quantum mechanical constitution. One day, Mary is released from the lab and “sees” red for the first time. Does Mary gain new insights into the color red that is not already accounted for by her epistemic background? Most philosophers are inclined to say yes. However, if it is true that Mary gains new insights into the color red that are not accounted for by her epistemic background, then it follows there is more to know about consciousness than the purely physical.

The Trolley Problem: Suppose there is a runaway trolley. Further down the tracks, five people are bound to the railroad. The reader sits in front of a lever. If the reader pushes the lever, the trolley will derail onto another set of tracks where only one man is bound to the railroad. Most people’s moral intuitions suggest that the reader ought to kill the one man in order to save the five. Essentially, moral considerations boil down to numbers.

Here is where the thought experiment gets interesting. Suppose the reader is on top of a bridge. Once again, there is a runaway trolley that is about to collide with five people bound to the tracks. The reader notices that there is a large fat man on the bridge. If the reader pushes the fat man over the bridge, the weight of the man will crush the trolley, kill the one, save the five. Should the reader push the fat man over the bridge in an effort to save five people? Most people say no. Yet in the first thought experiment, our moral intuitions say yes; kill the one to save the five. So what is the difference between the two thought experiments given that the former produces the same consequences as the latter?

Encyclopedia of Philosophy
NY Times
The Phantom Self