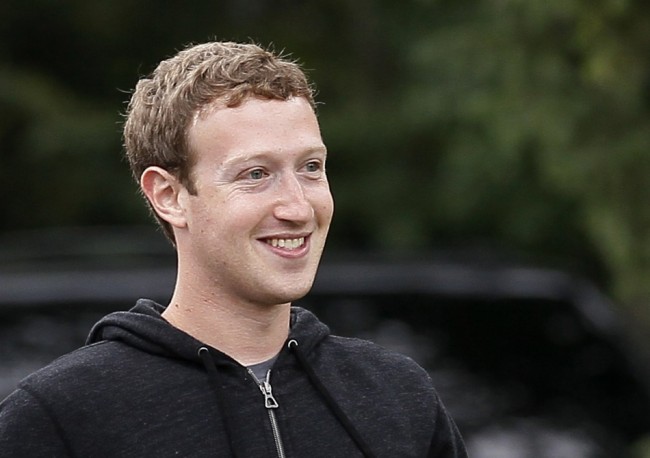 Advertisers will no longer be able to badger Facebook users for free, and they are not happy about it. Soon, the only way to ensure followers will see ads will be for companies to buy ads, or pay Facebook to promote them, potentially putting an end to lazy marketing strategies.  An apparently less palatable option for companies looking for Facebook exposure is to create content that is actually interesting to Facebook users. Instead, advertisers are taking to the Internet to discuss their growing disillusionment with Facebook’s war on spam.

Advertisers are accusing Facebook of being one of the most “lucrative grifts of all time,” forcing companies to purchase their fans and likes, and then forcing them to pay in order to reach the fans they just bought. This past February, Facebook was accused of being indifferent to advertisers, often ignoring a myriad of complaints from advertisers, and continuing to restrict the free reach that was once enjoyed by businesses advertising on Facebook. Businesses are complaining that they now have to pay for advertising when they used to enjoy free exposure through Facebook. While marketers are voicing concerns that free advertisements may not maintain their reach after the changes to Facebook, author Peter Shankman points out that it is naïve for business owners to feel entitled to free advertising on any medium.

This is not an entirely new initiative for Facebook; last summer the social network announced, “updates to the algorithm that [determine] which stories appear first.” What, exactly, do these updates mean? One change will make it more difficult for boring content to reach Facebook users by placing more interesting content ahead of it. It appears Facebook has been encouraging advertisers to leave behind their lazy marketing strategies for some time.  Of course, advertisers can pay Facebook to run their ads more often, but they could still potentially fall behind more interesting content.

Facebook announced last Thursday that they are about to start targeting 3 broad types of “spammy” marketing Facebook behavior, Like-baiting, Frequently Circulated Content, and Spammy Links. So pages will be penalized for explicitly asking or coercing Facebook users to like a post, repeatedly uploading the same content, or posts that bait people to click on links that redirect them to websites full of ads or frequently circulated content. Advertisers who choose to employ these lazy marketing strategies to generate inorganic interest will lose exposure to those who provide original and interesting content.

Businesses who use free Facebook posts as a marketing strategy will have to make sure they keep their posts relevant to their business, and learn to time their posts more effectively. The changes to Facebook may encourage positive changes, such as more companies providing a service or product that people value. As Facebook’s communication director advised, “If you provide amazing service to your customers in the first place, they’ll do more than 75 percent of the work of getting you new customers … simply by telling the world how great you are.” These changes, which favor Facebook users over advertisers, have rekindled complaints that Facebook founder Mark Zuckerberg does not care enough about money to run a company worth billions of dollars.

Facebook has always held a greater interest in its user experience than those who use the social network for marketing purposes. The social network’s goal, according to their FYI page, is to deliver stories to Facebook users in the order they would like to see them in.  Despite speculations of how these changes will affect advertising reach, Facebook has reassured businesses that the changes in their algorithm are targeted towards companies that are intentionally creating and distributing spam.

The outrage generated from Facebook’s advertising changes does not seem to concern Facebook Founder Mark Zuckerberg, who maintains total control over Facebook, and has made it clear in the past that he is not motivated by money, saying “We don’t build services to make money; we make money to build better services.” As Facebook puts an end to these lazy marketing strategies, page owners will now have to generate organic interest in their products or loosen their purse strings in order to reach potential clients, and Facebook users will begin to enjoy a less spam-heavy feed.