Fracking Is the Future 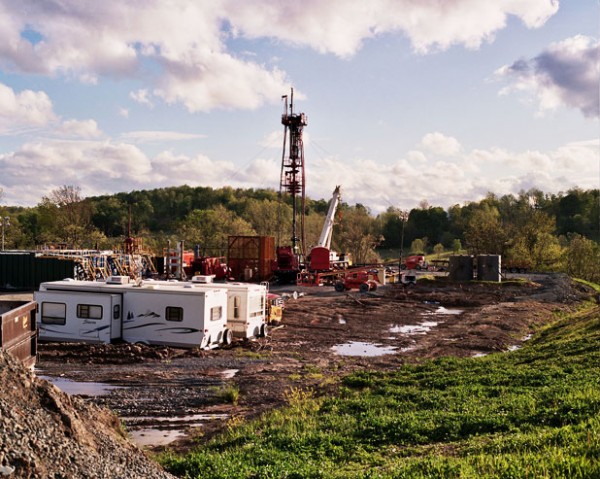 Fracking is the future according to Lord John Browne, the former chief executive for BP. He is known as the fracking czar due to his enthusiasm to bring the process to Great Britain.

Hydraulic fracturing, known as fracking, uses a combination of water, sand, and chemicals to separate shale from natural gas and oil. Lord Browne wants to take fracking to a new level in Great Britain.

According to the British Geological Survey, the Bowland-Hodder formation in England’s midsection contains shale deposits with more than 1,300 trillion cubic meters. Within that shale are deposits of oil and natural gas. With fracking, Great Britain will have enough oil and natural gas for 40 years.

He believes fracking is a secure domestic energy source that will create a plethora of new jobs and generate billions in tax revenue. Lord Browne considers fracking a better alternative to constructing nuclear plants and importing natural gas with the potential of transforming the entire country.

Lord Browne is also a board member with Riverstone, a private-equity firm that has invested $27 billion into energy companies. In 2010, Riverstone spent $58 million to acquire a 41 percent stake in Cuadrilla.

Lord Browne has spent the better part of his life working with oil. He earned a degree in physics from the University of Cambridge in 1969. After graduating, he joined BP as a field engineer and helped developed Alaska’s North Slope. For the next 25 years, he managed exploration and production projects in the North Sea and Gulf of Mexico. For his work in the oil industry Queen Elizabeth II knighted him in 2001 making him Lord Browne of Madingley.

Michael Fallon, Britain’s Energy Minister said that one way or another shale gas production is coming. It would be more beneficial if that production comes from domestic sources than from imports.

Fadel Gheit, an oil industry analyst at Oppenheimer, said environmentalists should approve of natural gas exploration. Composed mostly of methane, natural gas emits half the carbon dioxide of coal. Gheit believes Lord Browne has taken the right course. Fracking will transform the future of energy. Europeans will have to accept shale extractions as necessary for domestic development.

Matthew Spencer, director of Green Alliance, contends burning more natural gas would limit attempts to alter climate change along environmental lines. If the development of natural gas does not come with constraints, fracking will be disastrous.

Another problem is that British landowners do not own the mineral, oil, and gas rights beneath their property. The British Crown does. That means companies such as Cadrilla cannot win local support by paying royalties for drilling rights.

For Lord Browne, domestic fracking is better working in unfamiliar territories with unstable governments. He is confident of being able to deal with the stringent rules offered by the British government and the EU that will make fracking Great Britain’s future.