Justin Bieber Cheated on Selena Gomez With a Groupie 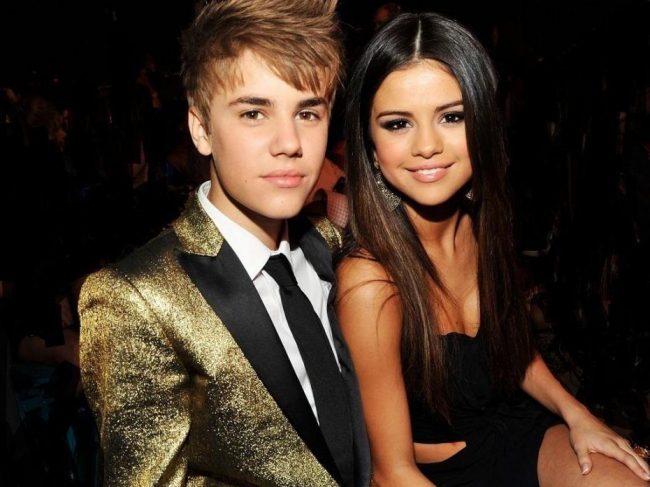 According to a new report, Justin Bieber cheated on his girlfriend Selena Gomez with a groupie during SXSW festival in early March. “He could not resist the temptation to get more intimate with one of his fans at the festival,” a source told. According to Star Magazine, Justin had issues with staying faithful to Selena in the past and her family is now worried that Bieber’s latest betrayal will push her over the edge. Gomez secretly went into rehab last year and her loved ones are afraid that due to her emotional issues, this news will cause another trip there. The source also said that it is a dangerous and toxic situation.

After the couple revived their roller coaster relationship in early March, Justin and Selena seemed to have eyes only for each other. But a new report says that Bieber just could not say no to the opportunity to be more intimate with one of the fans. After Justin Bieber went to shoot an Adidas commercial in New York City, the singer reportedly cheated on his lady Selena Gomez and hooked up with a groupie. It looks like when Selena is away, Bieber will play.

According to recent reports, Justin and Selena tried to keep their long distance relationship alive by sending sexy pictures and videos to each other. A source said that Bieber and Gomez are also having sexy Skype video sessions and that by filming their bedroom activities, the couple is pushing their luck. “They are really bad for each other because they bring out each other’s daredevil side,” the source added.

Even though it looks like Justin is not ready for a serious relationship, according to Hollywood Life, Selena is trying to convince Bieber to come to California and this is the real reason why Gomez bought a $3 million villa in Calabasas, California. Justin is still considering that option but for now he will be staying with Selena whenever he is in town. Before Gomez bought the house, she actually consulted with Bieber and he agreed on the house in Calabasas. Selena never confirmed that her stay in rehab was because of the turbulent relationship with Justin, but she did say more about her struggles. Gomez said that she is surrounded with people who should be guiding her and some of them were not doing that. They were pressuring her to be sexy, cute and nice and Selena admitted that she lost a sight of who she was and gave into that pressure.

The news that Justin Bieber cheated on Selena Gomez with a groupie, came just a few days after the couple had a big fight. Justin was angry because of Selena’s alleged flirting with Orlando Bloom. The source said that the couple’s drama always starts because they do not trust each other. Justin and Selena are both very jealous types of person and this is the main reason why they get upset so easily. The source also added that Bieber is feeling very insecure and he wants to make Gomez feel the same way. According to the source, this may be the reason why Justin cheated on Selena.