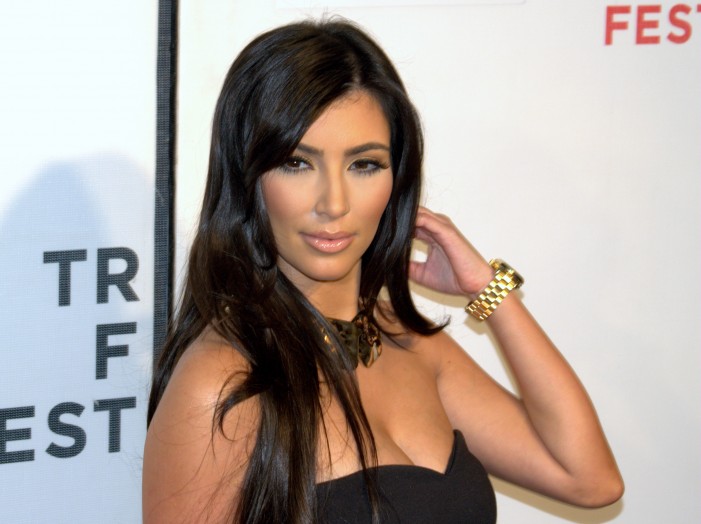 Despite the fact that I write about Kim Kardashian a lot, I am most certainly not one of her fans. I do not watch the Keeping up with the Kardashians show and honestly, I could not care less about this family. However, being a journalist means that one must be in the flow with all […] 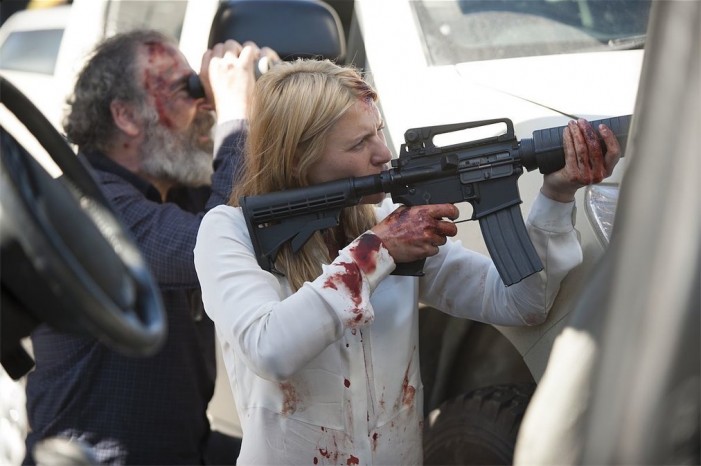 It was pretty obvious that Homeland‘s 13 Hours in Islamabad episode will be tense and packed with action, since the previous episode ended with a huge cliffhanger. Haqqani’s agenda was finally revealed and as he created a distraction outside the embassy, he and his men were seen entering the tunnel underneath the embassy. After the […]

Once Upon a Time: Shattered Sight (Recap/Review) 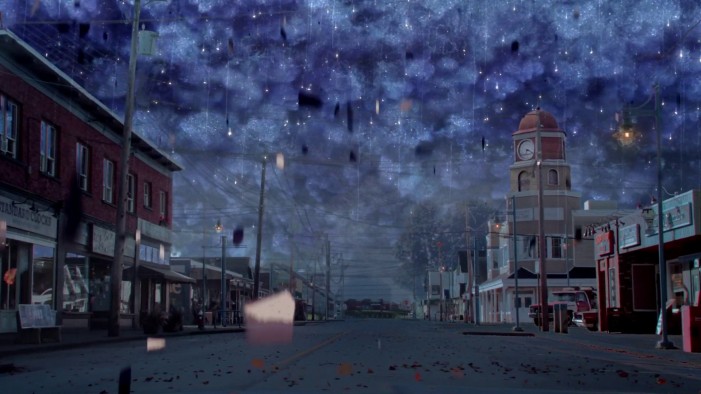 After Emma and Elsa failed to stop Ingrid from casting the Shattered Sight curse over Storybrooke in the previous episode of Once Upon a Time, the situation is quite chaotic now. The residents became very violent and even Mary Margaret and David turned against each other. Will Emma and Elsa manage to stop Ingrid and […]