Los Angeles Could Lose the Clippers to Seattle 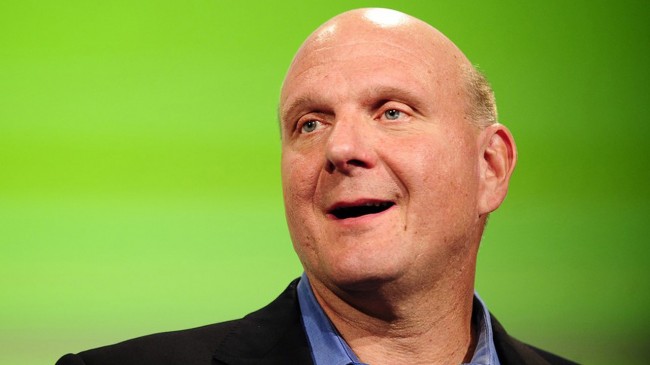 As unlikely as it seems that Los Angeles could lose the Clippers to another city, like Seattle, it is one potential outcome that the NBA will have to consider in the coming months. The upcoming call by NBA Commissioner Adam Silver for a vote to remove Donald Sterling as owner of the Clippers has brought a lot of interest to light and hope to the Emerald City.

It will not be an easy battle for the NBA to remove Sterling, who was banned for life from the league yesterday. It is expected that Sterling will appeal and do what he can to keep the Clippers. It is the NBA’s desire that the banned owner just turn over the keys to the team and walk away, allowing the league to find new owners.

Interest in the team is already springing up. It was first thought a group led by Lakers great and co-owner of the LA Dodgers baseball team, Magic Johnson was interested in buying the Clippers. USAToday reported that Johnson has denied any interest in becoming the new boss of the team. Boxing greats Oscar De La Hoya and Floyd Mayweather Jr. have both stated that they would be interested in purchasing the team. Even actor Frankie Muniz, who stared in the hit television series, Malcolm in the Middle, has expressed his desire to buy the team.

While it is not expected that Los Angeles could lose the team to Seattle, the question was raised on Tuesday night during Game 5 of the Clippers and Golden State play-off series. Steve Ballmer, the former CEO of Microsoft, was in attendance. Ballmer, along with Chris Hansen, tried to purchase the Sacramento Kings to move them to Seattle.

Ballmer happens is good friends with the Los Angeles guard Jamal Crawford. Crawford is from Seattle and the two have a history together. Crawford and Balmer have been involved with the A+ (A Plus) Youth Program in Seattle. Ballmer is also a huge basketball fan. The former Microsoft CEO was a regular at Seattle SuperSonics games before the team was whisked away to Oklahoma City. Ballmer was part of a group that was unsuccessful in keeping the Sonics in Seattle and has been working with investors such as Hansen, to return the NBA to the Emerald City.

Typically a team relocates for specific reasons. Currently, the Clippers do not fall into a category that would call normally call for relocation. The team is in the play-offs and despite the off-court ownership issues, are playing well and seem to have the city of Los Angeles behind them. With local potential owners interested in the team, the thought of moving the team sounds unlikely.

The success of the Clippers this season does not secure Los Angeles from the possibility that the city could lose the team to Seattle. Commissioner Silver wants to make sure that Sterling has zero involvement with the Clippers. Moving the team, while extreme, could solve that problem. Los Angeles losing the Clippers would not remove the NBA from the city with the Lakers not only in town, but in the same facility. A move could benefit the Lakers, bring Clippers fans to the purple and gold. Seattle has demonstrated that the city is ready for the NBA again. Until the NBA owners vote, the fate of the LA Clippers is up in the air. That will not stop Sonics fans dreaming of the Seattle Clippers bringing the NBA back to the Emerald City.

Los Angeles Could Lose the Clippers to Seattle added by Carl Auer on April 30, 2014
View all posts by Carl Auer →

2 Responses to "Los Angeles Could Lose the Clippers to Seattle"