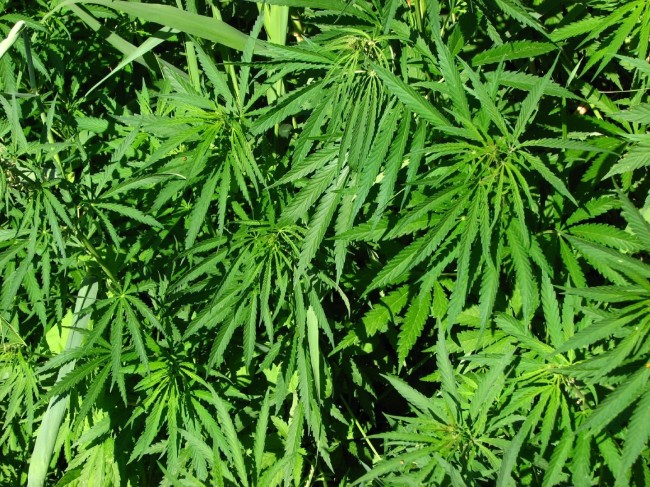 While marijuana activists in California have decided to halt their cannabis initiative for the 2014 election cycle, Oregon is moving forward. On April 17, 2014, New Approach Oregon began collecting signatures to support a ballot initiative which would legalize marijuana in the state. Marijuana remains illegal at the federal level, but Colorado and Washington have both passed similar measures with no interference from the federal enforcement agencies.

The Oregon initiative remained in jeopardy until New York philanthropist Henry van Ameringen donated $100,000 to the cause late on the 15th. van Ameringen is known to support marijuana causes, but did not lend help in California. Without the infusion of cash, it was questionable whether New Approach would be able to move forward with the pro-cannabis petitions.

An earlier effort was introduced to the Oregon House, but it died in committee. Nevertheless, Oregon Gov. John Kitzhaber sees the future and it’s full of green. With 57 percent of Oregonians in favor of cannabis legalization and up to a dozen states expected to legalize in coming years. In fact, a full 75 percent of Americans state that legalization is inevitable. A Pew Research poll found that even those who were opposed to legalization saw a rising tide for cannabis.

However, California, which has the longest-running medical marijuana policy and industry saw that its full legalization initiative has halted. The California Cannabis Hemp Initiative (CCHI) was unable to collect the needed signatures to create the ballot measure. While it is possible that the group will again seek signatures, finances stand in the way. It would take up to $3 million to support such activism. Rather, the movement will halt until 2016, when supporters hope to revamp their efforts.

The Oregon supporters point to a growing tide behind legal marijuana, including a recent Gallup poll that showed a majority of Americans support the legalization of cannabis sativa for recreational use. The October, 2013 poll found that 58 percent of citizens were in support of legalization. California has likewise shown significant support, but must wait a round before mounting a new effort.

There is growing awareness surrounding marijuana. Many states and the District of Columbia have legalized cannabis for medical use and more and more polls show support for easing the old restrictions on the plant. Polls conducted in traditionally conservative states have even shown support for decriminalization or legalization of recreational pot. While many fear that opening the door to legal marijuana will result in an increase in crime or other social disasters, that does not seem to be the case.

The 2012 legalization in Colorado has not resulted in a growth in crime, which Sheriff Tom Allman of Mendocio County, California predicted would happen. Denver Police report that violent crime has declined since the law’s passage, which lends credibility to long-held arguments in the legalization movement. For years, a key argument in favor of marijuana was that if it were legal, criminals would be deprived of a major revenue source. Proponents have argued that regulating the market for cannabis would put it on an even standing with alcohol, with age restrictions on use and possession. On the black market, there is no age restriction for the sale, use, or possession of any illicit substance or service.

Soon, Oregon advocates hope to post positive results moving forward for marijuana and perhaps 2016 will be the year that California legalizes cannabis for sale, possession, and recreational use. Though California has halted its efforts for now, going forward their prospects look bright. The future is yet unknown, but many feel that it’s only a matter of time.