Milkshake Study: How Beliefs Can Affect Hunger and Metabolism 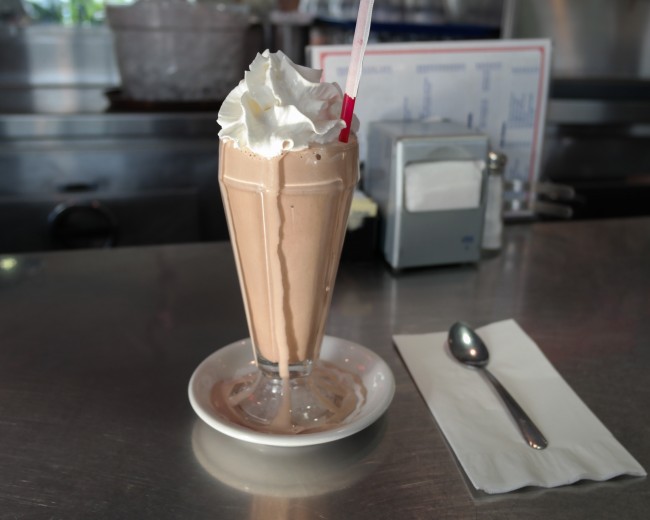 Is physical satisfaction related to what a person thinks they eat? This is the question that the Milkshake Study tried to answer. Published in Health Psychology in July, 2011, the study used milkshakes to look at whether beliefs about food affected hunger and metabolism.

The Milkshake Study measured ghrelin levels before and after study participants consumed milkshakes. Ghrelin, often referred to as the hunger hormone, originates in the stomach. It increases with hunger and decreases after a meal. It also affects metabolism by causing it to slow when a person has not eaten and speed up when they are full.

To test whether satisfaction varied physically depending on what a person thinks they are eating, the study participants consumed the same 380-calorie milkshakes. Half of the participants drank the milkshake from a container labeled to show that it was an indulgent, 620-calorie shake. The other half drank the same milkshake from containers labeled as 140-calorie healthy shakes. Ghrelin levels were measured before and after drinking the shakes.

Results of the ghrelin measurements showed that the indulgence shake produced a significantly steeper reduction of the hormone, with ghrelin levels dropping three times more than levels in the sensible shake drinkers. The Milkshake Study participants’ physical satisfaction levels, including hunger and metabolism, were related to what they believed they were consuming.

Scientists have long thought that ghrelin only fluctuated based on nutrients that actually went into the stomach. When ghrelin levels rise the brain is signaled that it is time to eat, and metabolism slows in case no food is available. After eating a big meal ghrelin levels drop and metabolism increases so that the calories just eaten get burned. If the meal eaten is unsatisfying, such as a small salad, ghrelin levels do not drop as much. Hunger may still be present and the metabolism does not speed up as much.

Findings from another study at the Imperial College of London and Hammersmith Hospital were presented at a news conference in 2010. Some study participants were fed and some were fasting. In addition, they were injected with either ghrelin or saline. Participants were then shown pictures of high-calorie or low-calorie foods and asked to rate their appeal, with the result that high calorie food caused ghrelin levels to increase more in participants who were fasting and given saline, or fed and given ghrelin. Sweet, high calorie food was especially appealing.

Crum thinks the typical metabolic model, which is based on calories in versus calories out might need rethinking, since it does not include any consideration for beliefs about food. She says beliefs matter in virtually everything we do, so why not physiology?

Certainly in the case of her Milkshake Study, beliefs did affect hunger and metabolism. Labels may not only indicate what is going into the body, but how happy that body is going to be after the food in the package is consumed.

Milkshake Study: How Beliefs Can Affect Hunger and Metabolism added by Beth Balen on April 14, 2014
View all posts by Beth Balen →

One Response to "Milkshake Study: How Beliefs Can Affect Hunger and Metabolism"