Pakistan and the Social Hierarchy of English 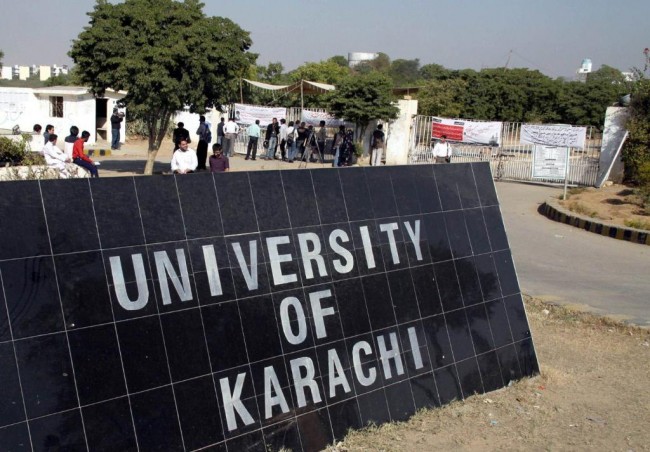 The sun finally did set on the British Empire, but it will forever rise on the English language it spread throughout the world, influencing the social hierarchy in places such as Pakistan. By the early 20th century the British Empire occupied one fifth of the world’s land mass consisting of about 500 million people who were all exposed, to various degrees, to the English language.

Pakistan, as we know it today, was never a part of the British Empire per se, simply because the nation was created during the partition of British India in 1947, when Britannia was being booted out upon the waves it once ruled. What Britain did leave behind was a new nation and the influence of English spoken alongside Urdu, the national lingua franca of Pakistan. Urdu is spoken by about 8 percent of the population in Pakistan, and according to Euromoniter, English is spoken by about 49 percent.

The hierarchy of the English language holds high rank and relevance in Pakistani society, and it pervades and influences the social classes. Pakistan’s constitution and laws are written in English, and it is a main medium of instructions in schools, colleges and universities. In Pakistan, like Britain itself, not just speaking English, but the way you speak it can portray what part of the social strata you belong do. One can determine if you are a Sloanie Pony or a Hackney Cockney, or if you are a Karachi Cliftonite or a you know what millionaire just by your English twang.

Among many other factors, having a good command of the English language can be a major player in raising and keeping you above the poverty line in Pakistan. Not comprehending English well can keep you below it. A dialogue organized by the British Council and held in Lahore, Karachi and Islamabad about the English language in Pakistan concluded the following: Children belonging to more affluent families will obtain access to better schools and exposure to the language, children of lower income families are not able to gain access to schools and lag behind in progress and development, and good English speakers get better job opportunities and obtain a better standard of living. Job interviews are also mainly conducted in English.

Key findings also show that English teachings are unequally distributed based on divisions in social classes, with the upper class having the most advantage, and that understanding English is the way to make progress in life.  Beaconhouse’s National University’s Dean of Education, Dr. Tariq Rehman states that because schooling of the elite is so powerful, English will be the domain of the upper class while Urdu will remain the language of the ordinary people. “The government policy is only for public sector schools and it’s impossible to defeat the schooling system of the elite,” Rehman says.

In understanding Pakistan in relation to the social hierarchy of English, journalist Ghazi Salahuddin states that the mother tongue should take precedent in a child’s education, and in doing so children will become proficient in English or any other language. “Without recognizing this fact, English would remain a barrier to progress in Pakistan,” Salahuddin explains. Other languages spoken in Pakistan are: Punjabi, Sindhi, Pashtu and Balochi among many others.

5 Responses to "Pakistan and the Social Hierarchy of English"