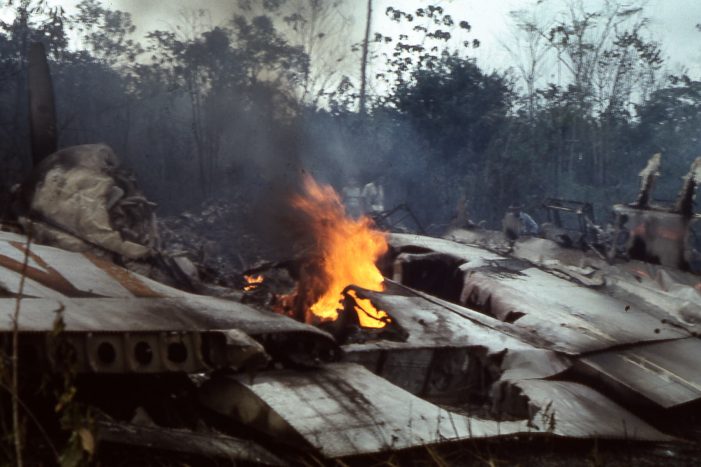 At 7:28 a.m. ET, on Wednesday, Dec. 7, 2016, a Pakistan International Airlines (PIA) plane, transporting 47 individuals, crashed after a domestic departure from the rocky northern town of Chitral, on the way to Islamabad. At approximately 3:00 p.m., the plane took off from Chitral, then contact with the control tower was malfunctioning by 4:30 […] 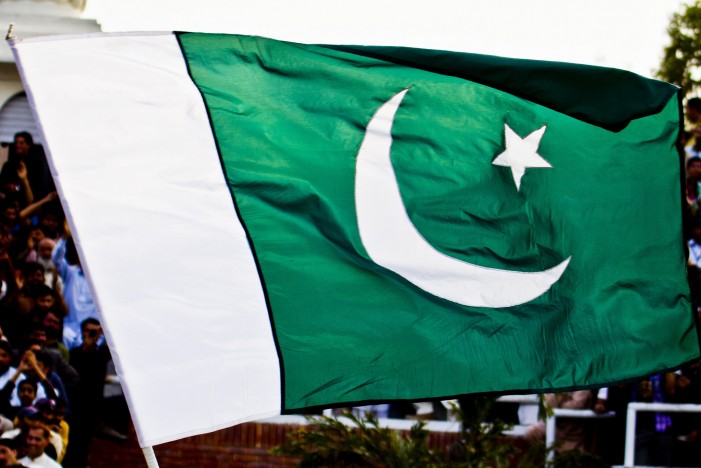 On March 27, 2016, in Lahore, Pakistan’s Gulshan-d-Iqbal Park, a suicide bomber killed himself and, at least, 55 others. According to Salman Rafique, the Punjab Health Minister, via NBC News, there were over 150 injured. The Lahore police chief, Dr. Haider Ashraf, indicated the majority of the victims were women and children. He added there had […] 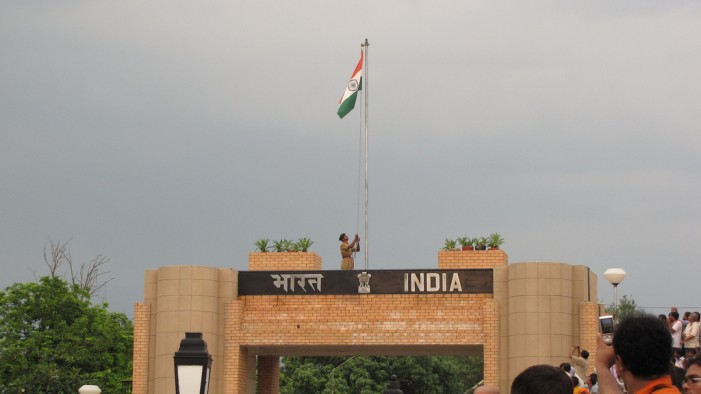 Aug. 14, 2015, is Pakistan’s Independence Day, which marks the day in 1947 when they won their freedom from the British. However, amidst the holiday celebration, a violent Indian-Pakistani exchange of gunfire occurred, leaving a woman dead and her two daughters and husband injured. President Mamnoon Hussain, under heavy security, reaffirmed his intent to renew talks with […]