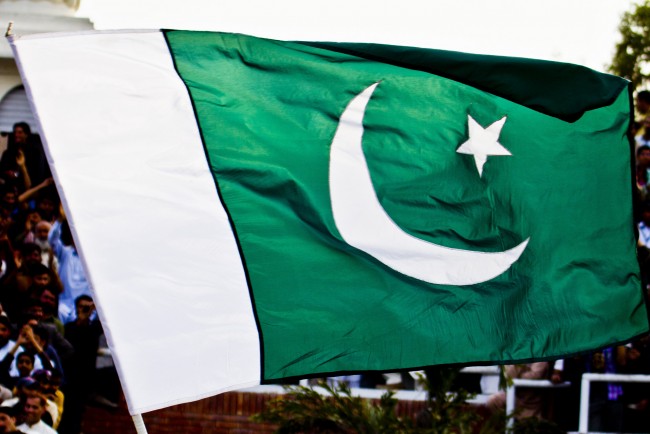 On March 27, 2016, in Lahore, Pakistan’s Gulshan-d-Iqbal Park, a suicide bomber killed himself and, at least, 55 others. According to Salman Rafique, the Punjab Health Minister, via NBC News, there were over 150 injured.

The Lahore police chief, Dr. Haider Ashraf, indicated the majority of the victims were women and children. He added there had been a large number of people at the park due to the holiday weekend, including many Christians celebrating Easter.

Punjab’s health minister explained the city had declared a state of emergency. All hospitals were on alert, and every ambulance was sent to the blast area.

Police believed the body of the suicide bomber had been recovered.  Officer Mustansar Feroz said the man appeared to be 25-30 years of age. Reuters reported that no terrorist organizations have come forward and claimed responsibility for the bombing.

After the dust settled from the explosion, eyewitness accounts reported, “body parts strewn across the parking lot.” One man told BBC there was chaos as children lost sight of their parents during the stampede that broke out immediately after the blast. Another explained that he, his wife and their two children were thrown to the ground after the explosion.

BBC reported that Facebook had created a site for family members to communicate their status in order to find one another. One man wrote he was not sure when the evil would end. He stated he had lived in Lahore as a child and was deeply distressed to awaken to yet another suicide bombing.

The Wall Street Journal posted on Facebook a quote from Ashraf: “It is like we’re in a state of war. This was a soft target, innocent people, women and children were hit.”

UPDATE 2:30 p.m. EDT: Reporting live from Islamabad for CNN, Sofia Saifi stated the Taliban has taken responsibility for the bombing. The group stated the attack was planned to occur on Easter. The group also claims the intent was to send a message to the government. They want to combat the Pakistani state and to announce they are still in control.

Reuters reports at 65 people have died. Rafique stated, “There are more than 280 injured people. Many are in operation theaters now being treated, and we fear that the death toll may climb considerably.”

Due to the crowds outside the park and some conflicts between victims’ families, the army was called out to aid in controlling the situation.

All parks have been ordered to close by Punjab officials. Main shopping areas also closed. The government announced there would be a three-day mourning period for the province.

UPDATE 3:07 p.m. EDT: According to NBC News, Tehreek-e-Taliban Pakistan Jamaatul Ahrar (TTP-JA), which is a splinter group of the Pakistani Taliban, has claimed responsibility for the suicide bombing at the park. This group is led by Maulvi Omar Khalid Khurasani. A spokesman for the group, Ehsanullah Ehsan, used a cell phone with an Afghani phone number to claim that the Christian community was the prime target.