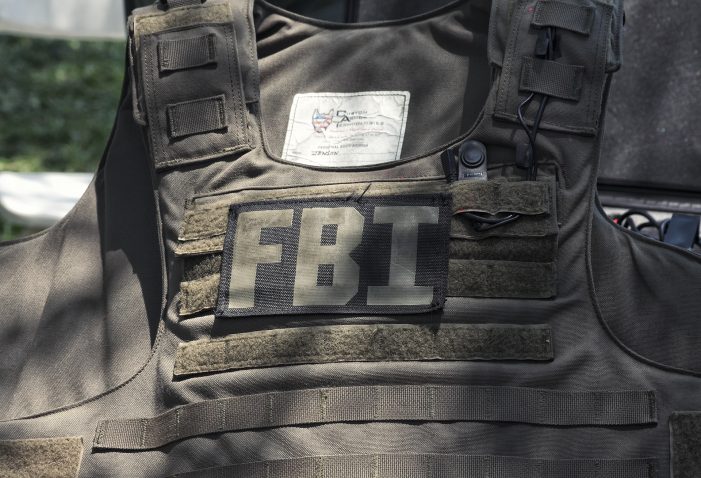 Bombing suspect, Ahmed Khan Rahami was arrested after a shootout with authorities in Linden, New Jersey. At 12:30 p.m. EDT, the man was identified by a fingerprint left on the pressure cooker explosive device discovered by police in New York. Rahami is believed to be responsible for the bombs in Seaside Park and Elizabeth, in N.J. and […] 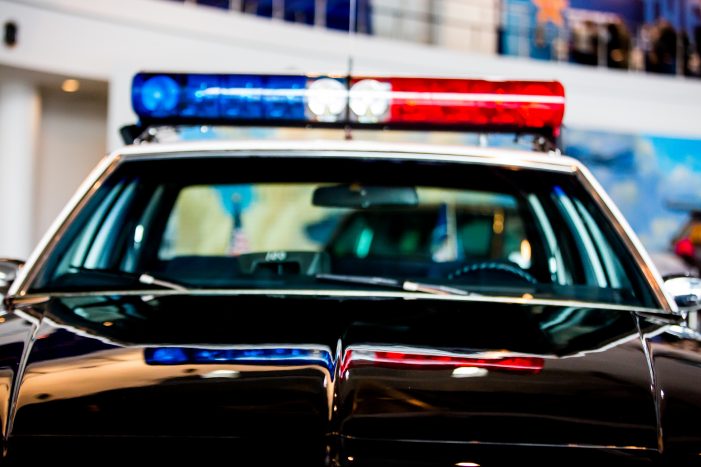 In Elizabeth, New Jersey, two men found a suspicious package in a trash receptacle on North Bend Street and Julian Place. They picked up the package and began walking. However, when they saw a pipe and wires the men put it down and called officials. The initial discovery occurred on Sept. 18, 2016, at 9:30 p.m. […]

On Thursday, Sept. 1, 2016, at 5:11 p.m. EDT, FOX59 News reported about a watchdog alert pertaining to a bomb threat that was issued for the University of Indianapolis. The alert was issued after the academic institution posted a tweet using its official Twitter site. The tweet contained the likelihood of the presence of a bomb inside […]