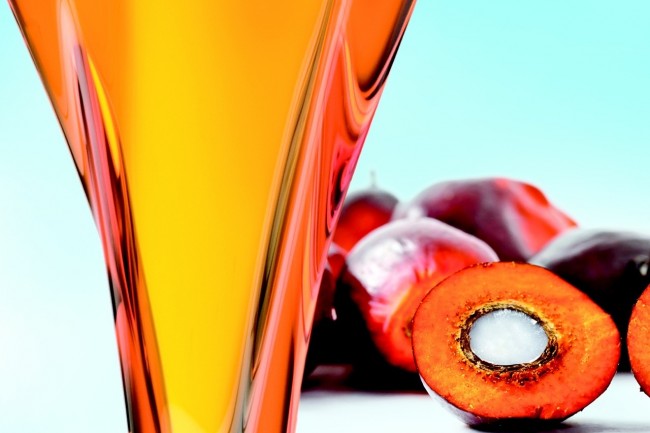 Procter & Gamble states that they use very little palm oil itself, but mainly use palm kernel oil which is a derivative of palm oil, and they only use less than 1 percent of the worldwide production. However, Procter & Gamble’s “limited” combination of palm oil with palm kernel oil produces products that create revenues of billions of dollars yearly for the manufacturing giant. It’ s estimated that Proctor & Gamble purchased  1.2 million pounds of palm oil in 2013 to incorporate in most of the consumer brands they supply, such as Gillette shaving gel.

On their website, Procter & Gamble states, “We’ve built the strongest portfolio of brands in the industry that are among some of the world’s best-known household names, which makes up more than 90 percent of Procter & Gamble’s profits. Twenty-five of these brands each generate more than $1 billion in annual sales.”  Palm oil and palm kernel oil is the profitable commodity included in many of the household names produced by Procter & Gamble.

Procter & Gamble sources over 70 percent of its palm oil from Malaysia, they also use other sources from Indonesia and Central and South America. The company’s supply chain has been under recent scrutiny for unscrupulous practices in the accumulation of palm oil in relation to deforestation.

On their website Procter & Gamble states its commitment to ensuring that the sources of  palm oil, palm kernel oil, and it’s derivatives respects the right of indigenous people and workers and does not contribute to deforestation. The company emphasizes its membership of the Roundtable on Sustainable Palm Oil, and will support its standards towards palm oil production globally, and they understand the need to take steps to make sure that palm oil derived materials they purchase do not contribute to deforestation.

Palm oil is derived from the pulp of the fruit of the oil palms, and along with being a profitable commodity for Procter & Gamble, palm oil has been used for hundreds of years in numerous communities worldwide. In Nigeria, palm oil is a main ingredient used in preparing cultural dishes, and the tree is utilized and tapped for its palm wine in Africa and India. In Latin America, palm oil is used as a main spiritual offering to deities of the Yoruba pantheon, especially the deity Eshu Elegba.

One Response to "Palm Oil, Procter and Gamble’s Profitable Commodity"