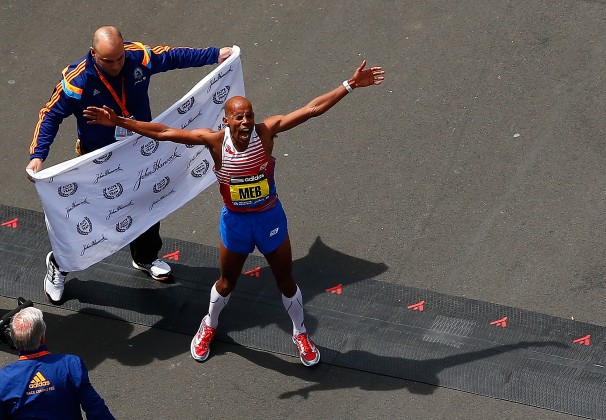 Russian officials did tell FBI agents in 2011 that the deceased bombing suspect was a devout practitioner of radical Islam and that he had changed drastically since 2010 as he planned to depart for the United States. When American agents pressed the Russians for further information back then, however, they denied several requests. It was not until after the Boston Marathon bombing that Russia shared additional intelligence on Tsarnaev that most likely would have prevented him from entering the country had the FBI been properly briefed by the Russians. Coincidentally, Tuesday marked the one year anniversary of the attack, which is still believed to have been a home grown plan not associated with any global terror operatives.

A senior American intelligence official said that based on the information that it had, the FBI did everything that it could possibly do at the time. Based on the intelligence that the Russians initially gave the agents, they had concluded that Tsarnaev was a much greater threat to Russia than he was to the United States.

The report from the Inspector General, who heads up 17 separate intelligence agencies as well as the CIA, the Justice Department and the Department of Homeland Security, outlines various vital details about Tsarnaev that were withheld by Russia from the FBI. It was crafted to find where security lapses had occurred leading up to the bombings and what could be done differently to ensure the safety of Americans moving forward. One senior American official familiar with the report said that its findings show that the FBI was restrained from the use of certain surveillance tools such as wiretapping because of Justice Department guidelines and federal laws. Had the Bureau obtained the withheld intelligence from Russia, however, it would have had the evidence necessary to use such tools under those guidelines and laws.

“Had [the FBI] known what the Russians knew they probably would have been able to do more under our investigative guidelines,” a senior American official said. “… would they have uncovered the [bombing] plot? That’s very [difficult] to say.”

For the most part, the Inspector General’s report releases the FBI from any accusations of missteps or mismanagement, but it does say that the Boston leg of the Bureau could have been more thorough in questioning locals after it had received the intelligence information that Russia did release in 2011. The FBI was criticized primarily by Congressional Republicans shortly after the bombing when the Bureau revealed that they did have some intelligence on Tsarnaev. Some Republicans publicly wondered why the suspect was allowed to freely leave and re-enter the U.S. when the FBI knew that he was a practicing radical Muslim.

For their part, at the time the FBI said that they scoured through Tsarnaev’s arrest records and educational background. They also interviewed his schoolmates and family and investigated his internet search history. When this exhaustive search produced little in terms of concrete evidence, that is when the Bureau went back to Russian officials to request more intelligence on Tsarnaev. As the Inspector General’s report details, it was at this time that Russia withheld vital intelligence information about Tsarnaev from the FBI.