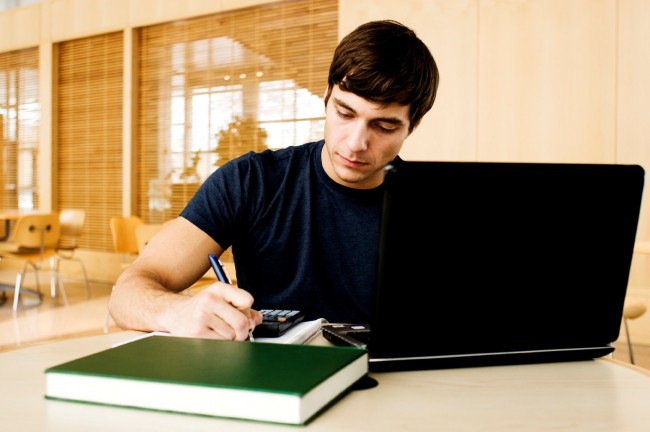 Those looking for a cheap, yet powerful laptop can look no further than the Samsung Group Chromebook 2. Samsung is set to release two different versions of the new version of the popular Chromebook laptops.

Chromebook laptops are rapidly growing popularity as they come in at a low price and use Google’s Chrome OS. The operating system keeps things simple with everything mainly running through its Chrome web browser. The laptops are built with people who are online most of the time they are on a computer.

New official images reveal that the lid of the laptop now has a soft faux leather texture and stitching on the sides. Samsung claims that the new textured lid makes the laptop easier to grip and carry around. Carrying around the laptops should not be much of a burden as both models weigh around three pounds.

The two different models are almost identical in specs and functions. The 11.6-inch model has a 1366 x 768 screen, powered by the Exynos 5 Octa 1.9 Ghz processor, and has 4 GB of RAM. Even though Chromebook machines are focused around basic tasks, the laptop was built with enough processing power to handle most of the days needs and still handle high quality media.

Both laptops come with a battery life of eight hours and 16 GB of hard drive space. The battery life is longer than more expensive laptops, but the hard drive space seems rather low. Since the Chromebook 2 laptops are based around online use, the Samsung Group has added free access 100 GB of online cloud storage. The limitation of the cloud storage is that it is only free for two years. After that period, the user has to purchase a storage plan.

Even though the hard drive space does seem limited, it does include enough space to handle documents, photos, music, and other files the user may need to store on the laptop. Streaming movies through Netflix and Hulu Plus is a great alternative to storing movie files on the Chromebook. Also, media content can be streamed through the Chrome web browser.

Chromebook laptops are made for users that focus on web browsing, email, writing documents, and any other work that can be completed online. The laptops have become very popular amongst students and business users who focus on basic computer functions. The low price point has attracted people who do not need a powerful laptop when all they want to do check Facebook and send out a few emails.

The Samsung Group saw a large response to the original Chromebook and hopes to attract new buyers with the powerful Chromebook 2. The processing power on the Chromebook 2 should appeal to those who are looking for a laptop without the unwanted bells and whistles. The new models will help those users hum along.