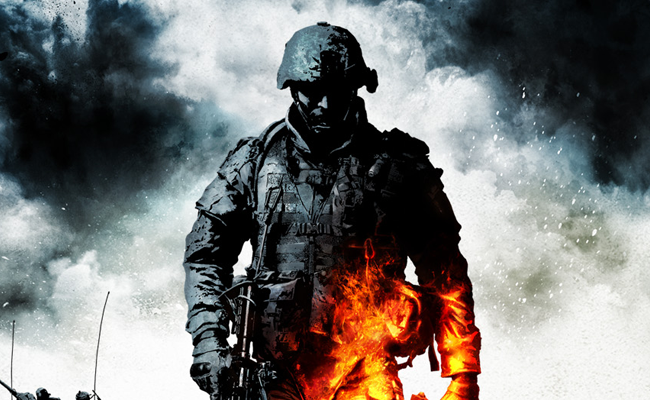 The announcement has arrived as to which free titles will become available with the Xbox Live Games with Gold in October. The Xbox 360 will receive two new free downloads and the Xbox One will receive a newly released indie game for free. The game announced for the Xbox One is Chariot and will be […]

PlayStation Plus Free Games in September 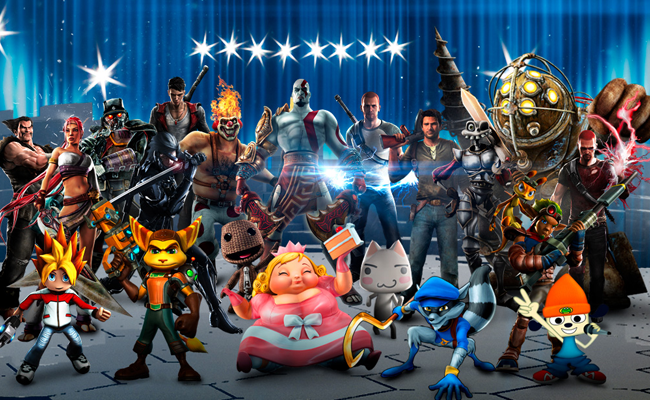 Gamers that have a current PlayStation Plus membership can look for some more free game downloads in September. The month of September will see a total of six free games across Sony’s consoles. On September 2, PlayStation 4 users will be able to download Velocity 2X for free on the day it is released. This sequel […]

Nintendo has announced new versions of the 3DS and the 3DS XL to be released later this year in Japan. Many new changes and some surprising new additions to the hardware have been revealed for the updated handheld gaming systems. The New 3DS and New 3DS XL will both feature improvements and additions to its […]